From the News Desk: How is the coronavirus affecting shipping?

Carriers faced with the likelihood of a steep decline in earnings are taking steps to mitigate losses, while China reacts to the backlog of containers building up at major ports

Spot rates in container shipping markets have weakened substantially despite an increase in blank sailings by carriers, while the volume of idle capacity in the world boxship fleet continues to grow. 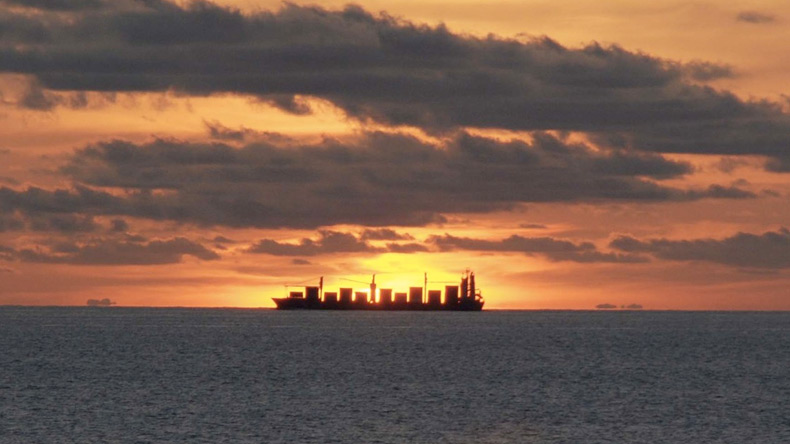 SPOT rates in container shipping markets have weakened substantially despite an increase in blank sailings by carriers, while the volume of idle capacity in the world boxship fleet continues to grow.

Carriers, faced with the possibility of shrinking revenue and increased losses, have opted to cut their rates with the Shanghai Containerised Freight Index on the Shanghai Shipping Exchange showing significant declines.

The SCFI index, which resumed operation on Friday, February 14, showed Asia-Europe rates fell more than 12% from the pre-holiday level on January 23, and transpacific rates slid 6-8%.

Several Chinese cities are still not allowing office and factories to reopen following the end of the extended Chinese New Year holiday due to restrictions put in place to contain the spread of coronavirus, meaning production and sales have suffered.

Carriers have tried to cope with the virus-led fall in cargo demand by withdrawing sailings. The Sea-Intelligence consultancy recorded 25 extra void sailings on the transpacific trade last week, up from 21 a week ago. This is in addition to the 61 cancellations resulting from the original New Year holiday.

On Asia-Europe trade, the tallies are 22 versus 10 over the same period, plus 44 blanked sailings driven by the Chinese holiday.

Move comes as Beijing pledges to spend an extra $200bn on purchases from the US — which includes $78bn on finished products, $32bn on crops and $52bn on energy — over the next two years

The blanked sailings, as well as delays to scrubber retrofits, have had the knock-on effect of increasing the number of idle vessels in the world containership fleet.

New figures from Lloyd’s List Intelligence show that from the end of January, the total amount of idle capacity stood at 326 vessels, comprising 757,478 teu, representing 3.4% of the global fleet.

This was already up from 3.2% at the start of the month, as the normal seasonal reduction in demand began to see idle numbers rise. But in the past two weeks that number has increased again, with 834,198 teu, or 3.7% of fleet capacity, now unemployed.

Alphaliner noted this week that a number of carriers have already announced further blank sailings in the coming weeks and forecast that this could push the inactive fleet capacity to more than 1.6m teu, with all ship sizes above 1,000 teu negatively impacted.

The extent to which coronavirus has already been factored in to the earnings potential of major carriers is likely to revealed in the coming days as container lines Maersk and Hapag-Lloyd release their outlooks for the year ahead. 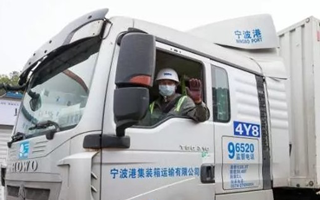 The situation with idle fleet capacity is exacerbated by the large number of ships undergoing retrofits in Chinese shipyards, or waiting to enter them, which are likely to be further delayed by labour shortages.

A lack of workers is also seriously affecting port operations in China, with containers stacking up at a number of ports due to a lack of truck drivers returning to work following the holiday.

“Due to the coronavirus effects, lots of containers have been stuck at the Ningbo-Zhoushan port, seriously affecting foreign trade and port operations in our province,” said a policy guidance issued this week by the government of Zhejiang Province, where the port city of Ningbo is based.

In an attempt to alleviate the situation, a compulsory 14-day quarantine period will be removed for non-local drivers from regions deemed with low virus risks as part of the package of solutions to the problem, according to the document.

The aim is to bring 3,000 drivers back on the roads by February 23, and to double that number by the end of the month and “resume normal operations at the port”, said the document.

The Japanese carrier explained that due to the slow inbound container pick-up activity caused by the outbreak of the coronavirus and the extension of the Chinese New Year holidays, Xingang and Shanghai in particular, as well as some other Chinese terminals, are facing a serious shortage of available reefer plugs. 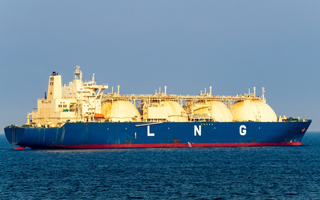 Finally, up to 20 liquefied natural gas (LNG) cargoes may be forced to divert to new destinations between now and the end of April, as China cancels deals on reduced demand.

LNG shipments to China are expected to fall by 1.3m tonnes alone in February, equivalent to about 20 cargoes, which will be followed by smaller decreases in March and April, according to estimates from ship brokerage and advisory firm, Poten & Partners.

For all the latest news and analysis on the impact of the coronavirus on shipping, Lloyd's List has a regularly updated special section here. 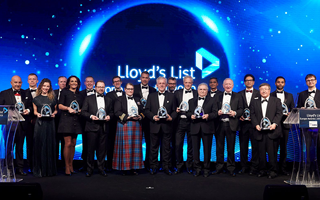 Don’t miss your opportunity to celebrate excellence in shipping with the industry’s flagship awards programme. Category winners at each regional event will also automatically be put forward for the Lloyd’s List Global Awards in January 2021.

For more information on deadlines, categories, criteria and previous winners, follow the link in the event title below: