Free to read: Should shipowners be investing in zero-carbon fuel production? | Baltic Capesize Index drops to all-time low| Refiners and industry hit back at accusations of VLSFO blend impact on black carbon emissions 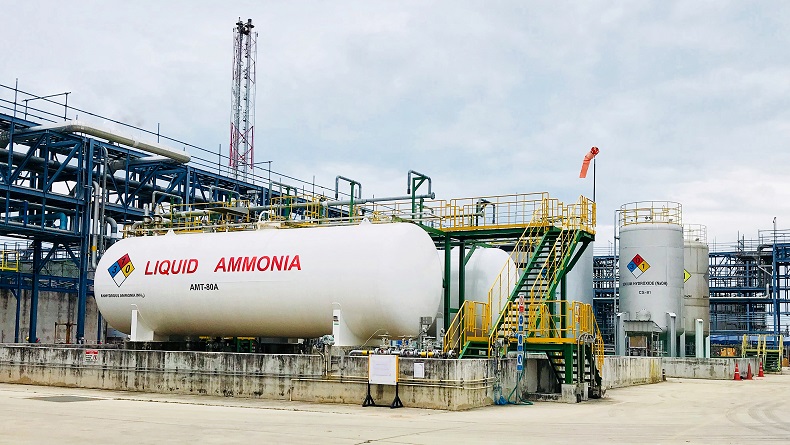 
Shipping companies may have to become more than just committed consumers and invest in the upstream production of zero-carbon fuels such as green ammonia and hydrogen to kick-start their supply.

It has been an ugly new year for the capesize segment, with the market not just facing a double whammy from higher fuel bills and a dearth of fresh cargoes but also defending against coronavirus risk.

Stock market investors are excited by speculation over a possible lifting of US sanctions on tanker units of China Cosco Shipping Corp.


Despina Theodosiou is a tireless supporter of gender equality in the maritime industry. As president of Wista, she tells Lloyd’s List that progress has been made, but it has been slow.

The maritime industry is passing through a period of severe disruption, including trade wars and climate change, which is bringing significant challenges to continued growth, delegates to the 13th annual conference of the American Association of Port Authorities have been told.

The Lloyd’s List Podcast: LNG may not be the silver bullet to shipping’s decarbonisation dilemma, but there plenty of owners betting serious money that it offers a safe bet on the path to a greener future. Joining Lloyd’s List editor Richard Meade and markets editor Michelle Wiese Bockmann is, Bryan Comer, a senior researcher at the International Council on Clean Transportation and one of the authors of a report challenging the received wisdom that LNG provides a 20% reduction in greenhouse gas emissions and might actually be more environmentally damaging than conventional fuel options.

The expansion of an economy depends on efficient connectivity between the many stakeholders. All the speakers at the Lloyd’s List Qatar Maritime and Logistics Summit on February 18 acknowledge that connectivity is key to successful digitalisation in shipping, writes Richard Clayton.


China has given its companies a reprieve amid the coronavirus crisis, with authorities offering force majeure certificates to companies struggling to cope with the impact of the outbreak on their business with overseas partners.

The coronavirus crisis is going to lead to a difficult quarter for the dry bulk market as activities in steel, iron ore and coal are all affected by the outbreak.

Restricted travel and delays in restarting of industrial activity have serious repercussions on oil and gas demand. Analysts have revised downwards demand growth projections and even slashed guidance on China’s February imports.

The US will become a net energy exporter this year for the first time since records began in 1953, and remain one for at least the next two decades, the US Energy Information Administration forecast in its annual energy outlook last week.

Poor global trade conditions ahead were causes for concern for the dry bulk market. However, the main Japanese lines expect to turn a profit for the full year on more stable business prospects.

Singapore has barred entry to Chinese travellers and those who have been to mainland China in the past 14 days amid efforts to halt the spread of coronavirus.

Blanked sailings on the Asia-Europe trade are expected to more than double in number over the course of the first quarter of 2020 against last year, as carriers scramble to scale back on capacity in the slow post-Chinese New Year period.

Trafigura, a global commodities trader, has branched out into the handysize tanker segment with the purchase of two vessels in the secondhand market.

Concordia Maritime is seeking to expand its fleet as it anticipates a strong market in 2020 following a taxing few years.

Rival developers Cheniere Energy and Tellurian Energy were locked in a legal tussle that has come to a close with the former dismissing claims against senior founding executives of the latter.

Ocean Network Express has raised its full-year profit expectations after recording a third consecutive quarterly profit, despite a dip in liftings on its main trade lanes.

A Vopak-backed joint venture has set out to expand the regasification capacity of Pakistan’s first liquefied natural gas import terminal.

Western Bulk, an Oslo-based operator of bulkers, has had to cut down the size of its fleet due to a weak market. It also saw losses at its Chilean units.