Lighter fuel oil blends are believed to be entering Singapore’s bunker stream. The risk with such blends is they may be derived from blending with waxy diesel oil, the use of which can result in excessive sludge, one expert suggests 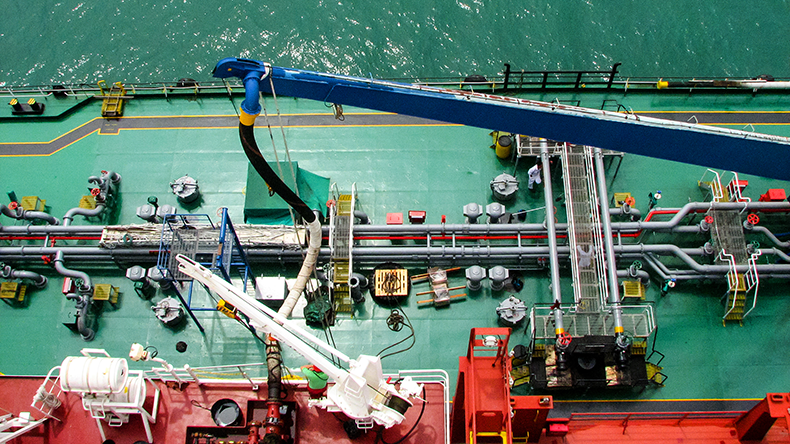 Several traders have indicated the intent to introduce compliant fuel oil blends with viscosity closer to marine diesel oil in the coming weeks, according to bunker industry veteran Simon Neo.

This can be deemed as inevitable in light of demand for 3.5% sulphur fuel oil, or high-sulphur fuel oil outstripping supply following steep falls in HSFO cracks last year, as recent research from shipbroker Braemar highlighted.

Compliant fuel oils are typically derived from blending HSFO with much lighter distillates — usually gas oil or diesel oil — to bring the sulphur content down to the 0.5% limit imposed by the International Maritime Organization.

One industry source suggested that a narrowing of price spread between marine gas oil and 0.5% sulphur fuel oil since the regulatory cap kicked in at the start of this year, may have encouraged refiners and traders to even contemplating supplying vacuum gas oil into the bunker market.

One flip side from increasing use of hydrocracking processes to refine heavier oil products is they may yield waxier diesel fuels.

Douglas Raitt of Lloyd’s Register, has warned that excessive sludging of wax and sediments may arise from burning much lighter compliant fuels derived from blends made up of waxy diesel oil.

“We have encountered this phenomenon especially in fuel blends with viscosity ranging between 20 cSt and 100 cSt,” he said.

If not properly handled, excessive sludge can clog up ship engines and cause engine failures.

Data from the bunkering advisory unit of Lloyd’s Register showed however, that viscosity of compliant fuel oil blends supplied in Singapore has averaged around 148 cSt since January 1, with majority of samples tested above 100 cSt.

But Lloyd’s List understands from one bunker insider that compliant fuel blends of less than 80 cSt have already surfaced at the top marine fuel hub by sales volume.