Carol Howle, the low-profile head of BP Shipping, is responsible for a fleet of more than 90 ships and concluded one large deal of significance in 2019: a leaseback and charter deal for 11 tankers with Maersk Tankers

Since signing a diversity pledge in 2018, the chief executive has been largely absent from shipping headlines

Howle: may play a greater leadership role as the industry tackles decarbonisation.

UK-BASED Carol Howle is the head of BP Shipping, the eighth-largest charterer of crude tankers on the spot market, based on research from shipbroker Poten & Partners.

However, her ranking is lower than similar-sized oil majors as her influence and outreach in the international maritime community is not as prominent as other executives in the same role.

BP Shipping is the privately held shipping arm for publicly listed BP, making its financials and operations harder to track.

As well as being a significant charterer in the spot market, the company owns, operates or manages a fleet of some 90 vessels, including 14 liquefied natural gas carriers and 25 crude oil tankers.

BP’s annual report noted BP Shipping’s “future minimum lease payments relating to operating leases” for this fleet was some $3bn, suggesting at the huge cost of its yearly freight bill.

Ms Howle, who has held the role of chief executive since February 2018, concluded one deal of significance this year, with Maersk Tankers. The Copenhagen-based operator will bareboat charter 11 of BP Shipping’s newest ships.

Since signing a maritime diversity pledge in mid-2018, Ms Howle has largely been absent from industry headlines.

With nearly two years in the top shipping job in BP under her belt, Ms Howle — who is also chief operating officer of Global Oil, Integrated Supply & Trading — may well find her feet this year and play a greater leadership role as the industry tackles decarbonisation and other environmental issues. 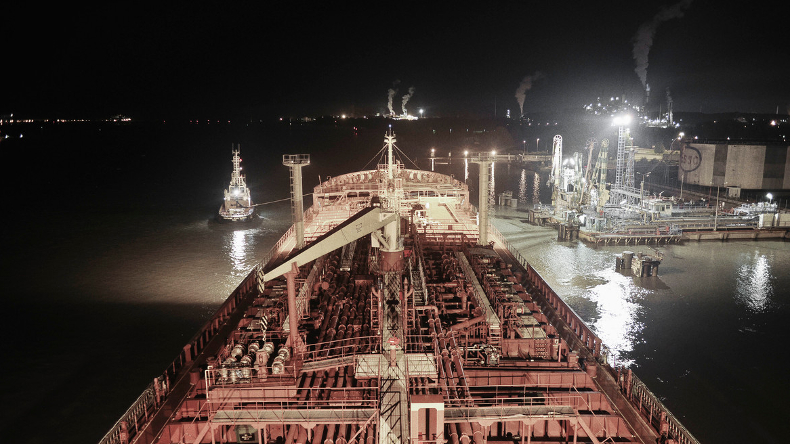 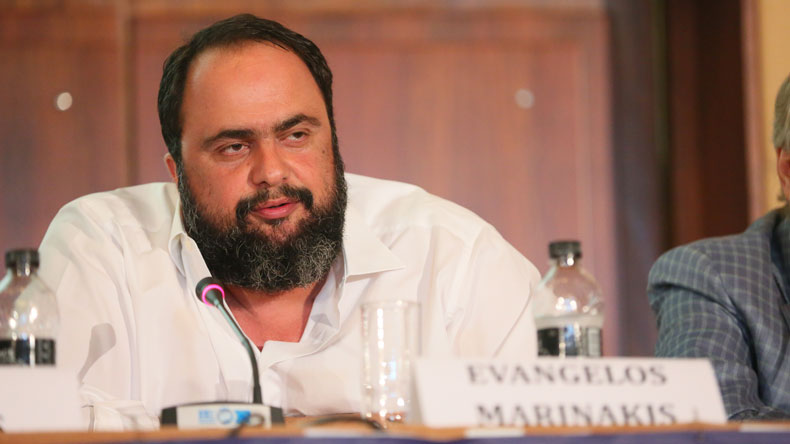