Our regular proxy for the shipper is represented by e-commerce goliaths Amazon and Alibaba, headed by Jeff Bezos and Daniel Zhang, respectively. The pair's influence continues to grow, driving efficiency and transparency across the container sector

The two heads and their digital giants have helped accelerate container shipping's integration into the logistics space, highlighting the importance of crucial last-mile delivery 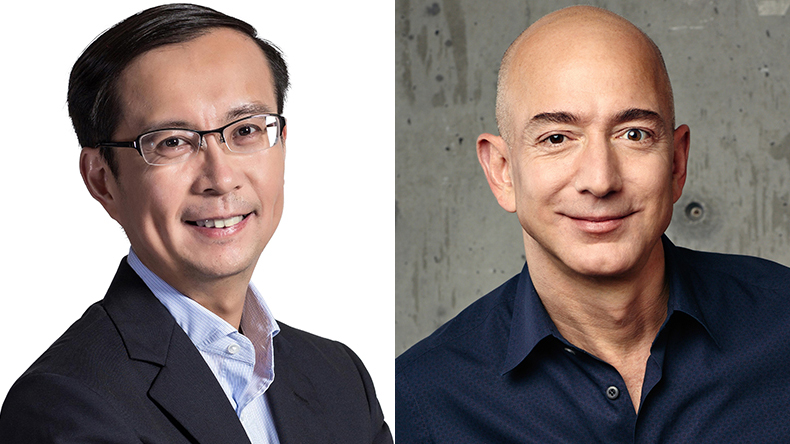 Zhang (left) and Bezos: spearheading the tech giants whose influence on container shipping cannot be ignored.

IT was 2012 when Lloyd’s List first registered the influence of the shipper on the box shipping industry as part of its rankings.

Back then, the proxy for the power of the shipper was represented by Mike Duke, who was at that time the president and chief executive of Walmart. However, times have changed.

Walmart is still a giant and the US company is still the world’s largest company in terms of revenue, which totalled $500.3bn in 2018. Given these numbers, it is hard to ignore Walmart’s prowess.

Yet the retail giant’s influence today arguably pales in comparison to the goliaths of e-commerce, namely Amazon and Alibaba, founded by Jeff Bezos and Jack Ma, respectively.

Mr Ma moved back from the operational side of the business after stepping down as executive chairman of Alibaba in September. He was replaced by Daniel Zhang, who, as such, gets the nod in our rankings this year.

Amazon and Alibaba, too, ship large volumes globally, but they have also had a profound impact on the fundamental dynamics of container shipping.

The pair have driven the charge from e-commerce companies looking to bring greater efficiency and transparency to the global supply chain.

This has led to a wake-up call across the box sector, in which carriers are increasingly exploring ways that digitalisation and technology can help get rid of shipping’s well-documented inefficiencies.

Moreover, the pressure instilled by these digital players has helped to reinforce the importance of last-mile delivery and the control of the entire supply chain, prompting major box carriers to move further into the logistics space and spur a trend of vertical integration.

Maersk made the first move, embarking on a fully integrated transport strategy. Others have since followed.

However, it is also the speed of delivery that these digital players have ingrained into the psyche of the consumer — and, more importantly, the next generation — that is changing mindsets and upsetting the status quo.

Old-age practices and processes are being challenged. At the very least, carriers are being forced to up their game.

In 2018, Alibaba’s Mr Ma upped the ante once more, unveiling plans to invest up to $16bn to create a smart global freight network spanning land, air and sea through its logistics arm, Cainiao.

For this to work, container shipping must become an integrated part of parcel logistics. That means container shipping has to react to that required level of efficiency, to include easy-booking, real-time visibility and punctual delivery into their services.

The ever-ambitious Mr Ma said he was aiming to have this all-encompassing logistics network up and running by 2023. This journey continues with Mr Zhang at the helm.

This speed of delivery would be impressive. Either way, this vision only promises to accelerate container shipping’s efficiency drive as it strives to keep pace with the digital disruptors. 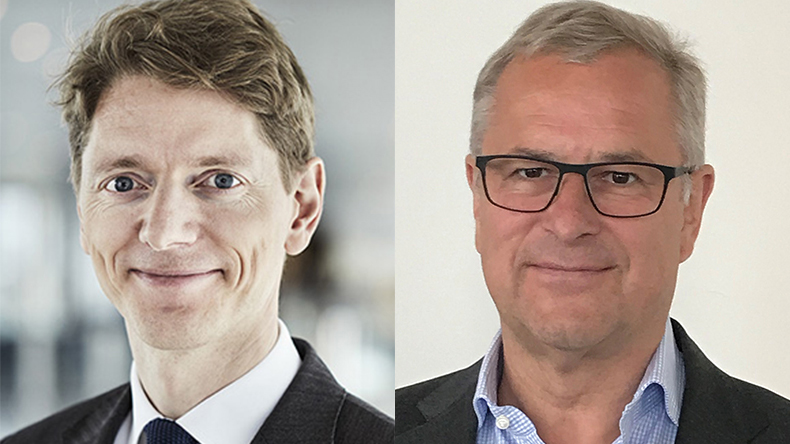 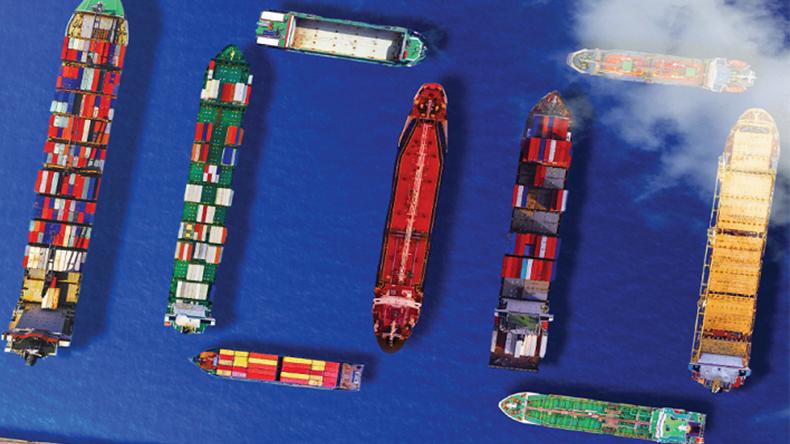 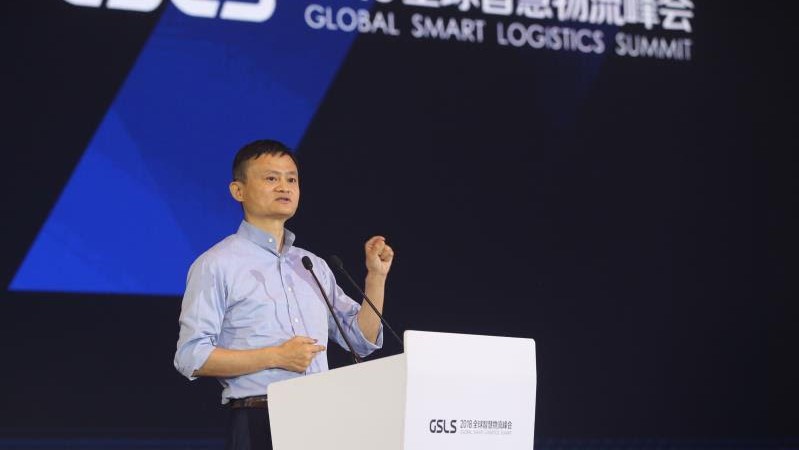