One of the busiest leaders in the maritime industry, Despina Panayiotou Theodosiou has already made her mark after two years at the top of Wista International 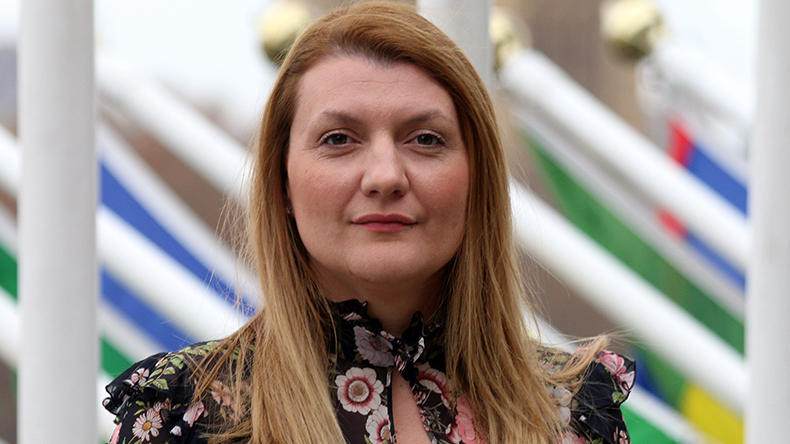 FEW people in maritime have persistently pushed for greater diversity within the industry as much as Despina Panayiotou Theodosiou has done.

While certain individuals and companies have been making efforts to improve their performance on this front, the Women's International Shipping and Trading Association International has been making the strongest moves on an industry-wide scale.

Ms Panayiotou Theodosiou was re-elected president of Wista in October for another two years, having finished a two-year term that saw the organisation’s growth and its membership in the International Maritime Organization.

Under her leadership, Wista has expanded from 39 national chapters to 50, with chapters in Colombia, Mexico and other countries opening this year.

Wista has collaborated with the IMO this year to launch a survey on the number of women in the maritime sector, which could provide valuable new insight.

She is also the co-chief executive of Tototheo Maritime, a maritime services firm she runs with her husband, Socratis.

Her expertise on the technology side of shipping means the Wista International president understands both the current pace of change and how a more diverse workforce and way of thinking would help the industry.

Ms Panayiotou Theodosiou is also a board member of the Cyprus Shipping Chamber, a member of the board of governors of Cyprus Maritime Academy and was recently elected to the board of directors of InvestCyprus, a body set up to facilitate investment in the country.

Her leadership and involvement in all these companies and organisations puts her among those most exposed to employment, mental health, technological and regulatory issues in the industry.

It also means she is one of the busiest; she travels frequently across different continents to promote these interests.

With two more years at the helm of Wista International and an industry with plenty of room for change, she still has a lot of work ahead of her.

Seaspan to reorganise and diversify into power sector 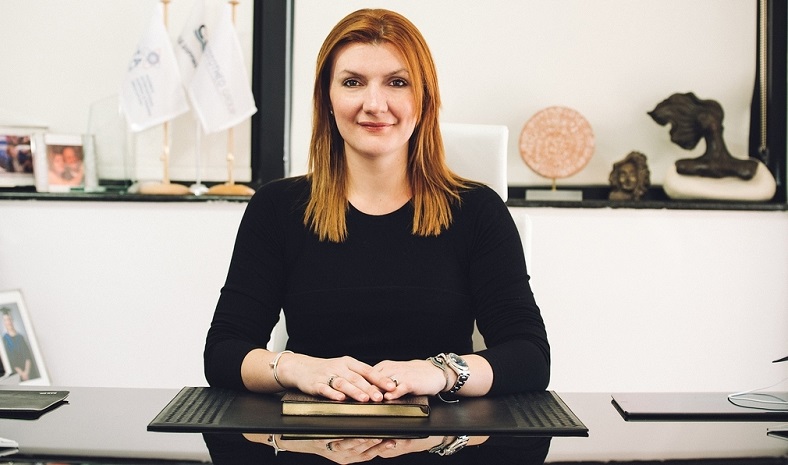