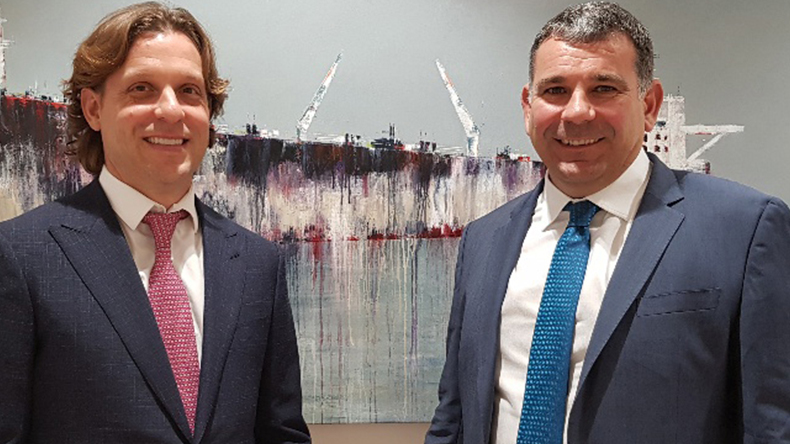 NICOLAS Busch, Navig8 founder and chief executive, transplanted the oil trading culture from time with Marc Rich and then Glencore to global wet freight, from which privately held Navig8 evolved in 2007.

Along with Gary Brocklesby, the pair lead a management team that owns 70% of the parent company, Navig8 Topco Co, a recent prospectus for a bond issue revealed.

Revenue for the first seven months of 2019 was put at $2.7bn, more than double $1.23bn for the same period in 2018, according to the prospectus. This puts Navig8 in the same league as companies like Teekay Corp.

Profits appear minimal amid the tanker market slump that has seen freight rates barely above breakeven levels for protected periods over the past few years.

The prospectus showed net income at $6m in 2019’s first quarter, and $9.2m for the first seven months.

It has an estimated 193 vessels in three pools that it either owns, operates or charters in, based on information posted on its website. All but one vessel listed on the website is trading in the spot market.

Navig8 has used 2019 to double-down its bet on scrubbers to meet IMO 2020 marine fuel regulations.

In January, the company became the majority shareholders in Feen Marine Scrubbers, rebranding as FMSI. Plus, Navig8 has taken delivery of eight newbuilding long range two and medium range tankers over 2019, all fitted with scrubbers.

The January 1, 2020 switch to lower-sulphur fuel has seen the expansion of bunker trading and broking division Integr8.

Again, this approach to marine fuel procurement is very much based on oil trading culture. This leaves Navig8 exposed to an increasingly mercurial market amid rising geopolitical unrest and much uncertainty.

Scrubbers and new fuels are changing the business landscape 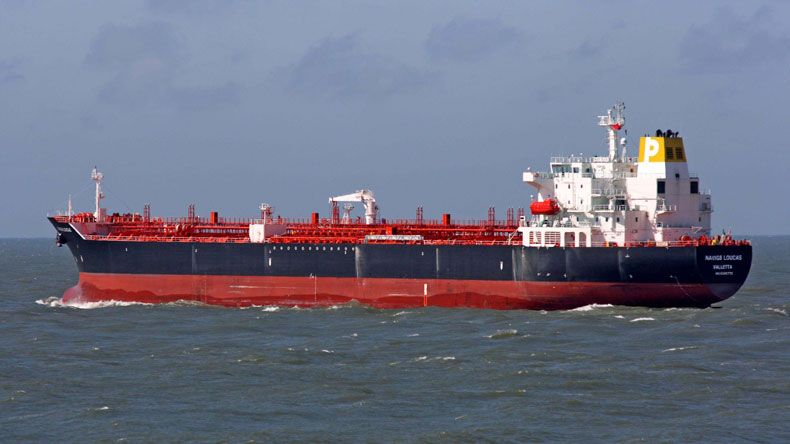 Navig8 in sale and leaseback deals with ICBC