More than 25 years since its creation, Nikolas Tsakos has built up Tsakos Energy Navigation to claim the title of being one of the largest publicly listed tanker fleets in the world

The former Intertanko chairman heads one of the biggest players in energy shipping, where he is founder, president and chief executive 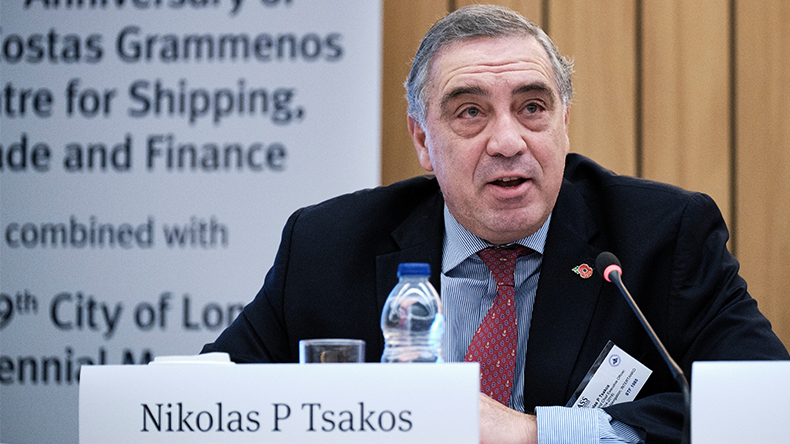 NIKOLAS Tsakos remains one of the most impactful leaders in energy shipping, with a decades-long presence in the sector.

A member of one of the most well-known families in Greek shipping, Mr Tsakos heads up the New York-listed Transport Energy Navigation, built out of the Tsakos Group by Mr Tsakos himself around 26 years ago.

Already a force to be reckoned with in the tanker industry, with a fleet of around 66 crude oil and product carriers, TEN continues to see LNG carriers as a solid diversification pathway.

Expected delivery is 2022 and, if it orders the second vessel, it will have four LNG carriers in its fleet. The other two are currently out on charters that TEN expects will generate around $60m.

Counting a profitable first nine months after losses last year, 2020 looks likely to be a big year for TEN and the wider tanker business.

With an already improved tanker market and 23 TEN vessels up for chartering, the company is optimistic next year will be a particularly positive one.

He has not been shy about his opinions of environmental regulation. The Tsakos Group has been an open backer of speed limits as a short-term method of slashing greenhouse gas emissions. 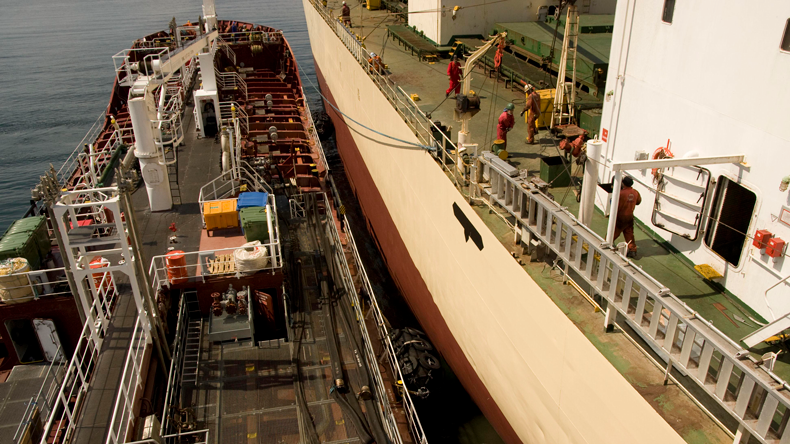 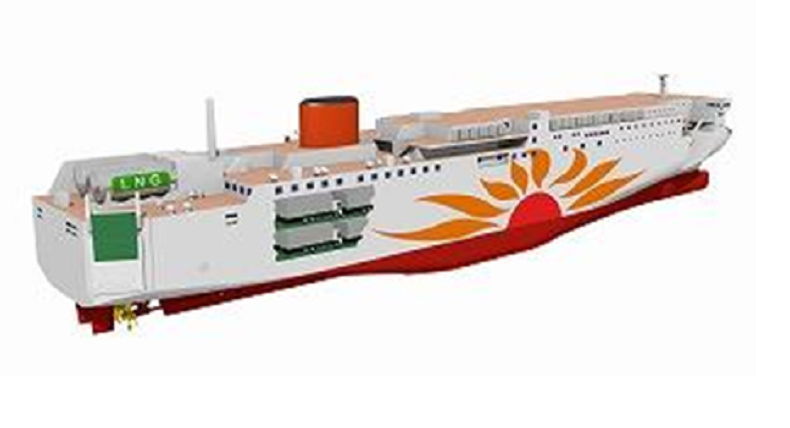