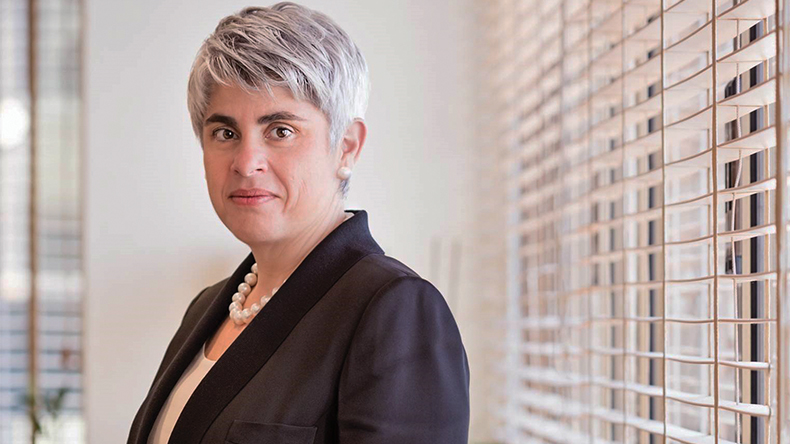 Frangou: hands-on at every level of the business.

IT IS now a full decade and a half since Angeliki Frangou, daughter of Greek shipping legend Capt Nikolaos Frangou, burst on the shipping scene in her own right by taking over former US Steel subsidiary Navios.

Building the Navios Group into a multi-billion-dollar enterprise with a fleet of more than 200 vessels — not to mention significant port, barge and cabotage operations within its South American logistics business — has ensured Ms Frangou remains unchallenged as the pre-eminent woman shipowner of the 21st century.

No-one — period — has been busier. Aides attest that the boss, who attained degrees in mechanical engineering as well as experience on Wall Street prior to running her own shipping company, is hands-on at every level of the business and shows no signs of slowing down.

A headline achievement underlining her status is that she remains chairman and chief executive of four separate New York-listed shipping companies, while subsidiary Navios South American Logistics is perpetually regarded as a spin-off candidate that could notch up a fifth listing.

The past two years have been among the busiest of Ms Frangou’s career, with numerous major moves to enhance the standing of the various arms of Navios.

In 2017-18, Ms Frangou took advantage of lower asset prices to acquire 12 bulkers for mother company Navios Maritime Holdings and another 12 for Navios Partners.

Meanwhile, she launched Navios Maritime Containers with a listing on the Norwegian over-the-counter market, followed up by a 2018 listing in New York, building up a fleet of 29 containerships.

The resulting 41-tanker fleet has been enjoying the resurgent tanker market, with Ms Frangou taking the chance to lock in a couple of the VLCCs on long-term charters at healthy rates.

The company has three newbuilding VLCCs on order for delivery over the next two years under leaseback deals with purchase options.

During 2019, with asset values appreciating, much of Ms Frangou’s focus has been on reducing debt and refinancing in order to reduce borrowing costs and strengthen her companies’ balance sheets.

With every growth step, Ms Frangou has maintained Navios' conservative philosophy of actively hedging as well as forward chartering in order to protect against downside risk. 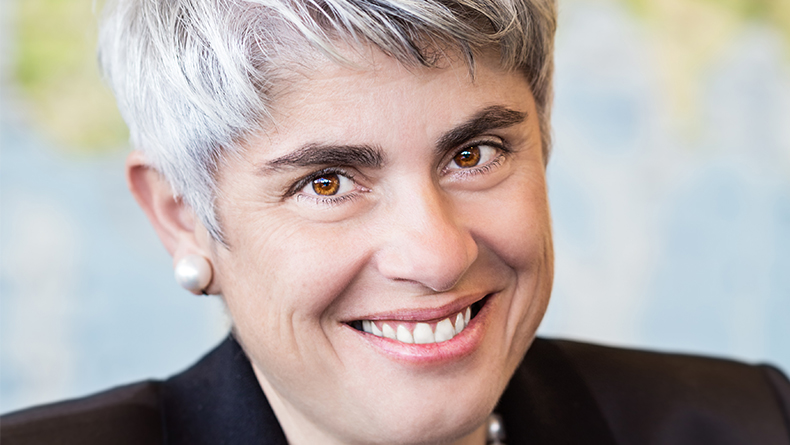 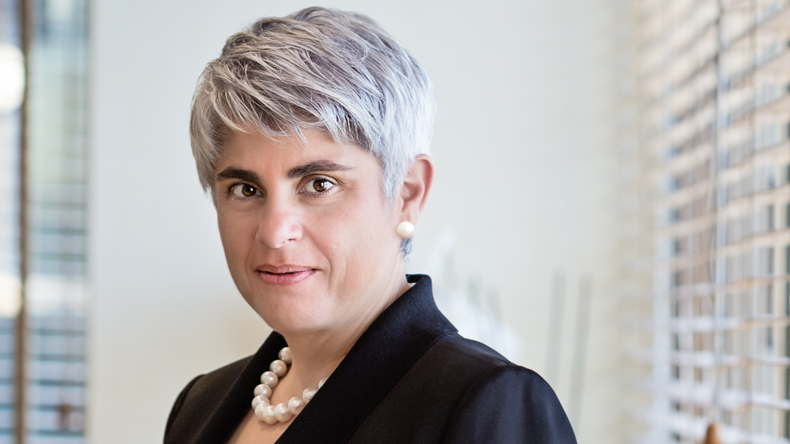