Costamare, under the leadership of Kostis Konstantakopoulos, saw a particularly strong performance in 2019 and a major bonus for shareholders. Investors buying stock in the company at the start of the year stood to almost double their initial investment outlay 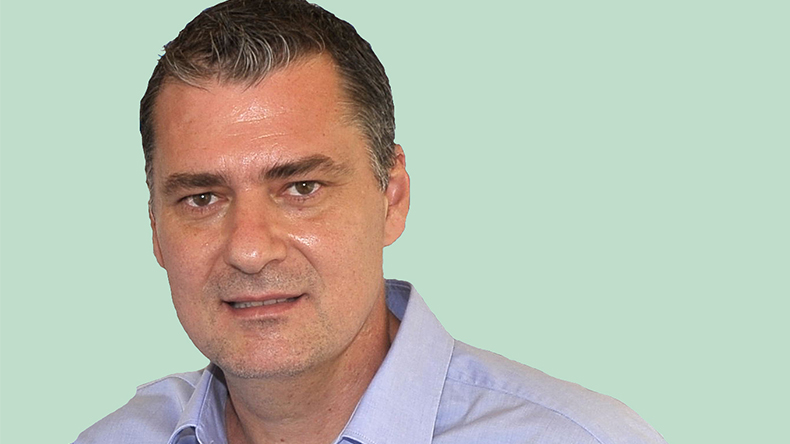 Konstantakopoulos: highly selective when it comes to picking deals.

THE year 2019 proved a good one for Costamare and its chief executive Kostis Konstantakopoulos, who has kept the New York-listed containership owner on a rock-steady course ever since it went public in 2010.

The year’s third quarter saw the company declare its 37th straight quarterly dividend for shareholders, while the year up to mid-November saw its stock price leap by about 80%.

Investors buying the stock at the start of the year stood to almost double their initial investment outlay and presumably they will be happy with the company’s management.

Costamare almost routinely beats analysts’ earnings expectations but the performance in 2019 was particularly strong. Adjusted net income in the first nine months doubled compared with 2018 and revenues increased by 29%.

Some of this can be attributed to an improved marketplace but Mr Konstantakopoulos and his team can also take a deal of credit for expanding the fleet with good acquisitions since late 2018 and ensuring that some of the larger ships in the fleet have come open at the right time to capture part of the market action.

Higher charter rates have been mostly noticeable for post-panamaxes and neo-panamaxes.

Currently, five newbuildings of 12,690 teu capacity are on order for 2020-21 for 10-year charter to Yang Ming Marine Transport. They will be delivered on top of an existing fleet that in late 2019 numbered 70 boxships.

Mr Konstantakopoulos has been an active fleet manager across the various size segments in the Costamare fleet, constantly renewing it with younger tonnage when the opportunity arises, while phasing out older vessels when it makes sense.

Notwithstanding the regular demolition sales, a mark of the company’s stature has been its success in chartering-out vintage boxships well past their 20th birthdays.

A recent Stifel analyst’s note observed that stretching the life of older assets is a “core Costamare competency” and tends to boost profitability, as many of the older ships are linked to little or no further depreciation or debt.

Costamare’s dependability has given Mr Konstantakopoulos the luxury of being highly selective when it comes to picking deals. However, he has also shown he can get creative with most aspects of the business, particularly through forging interesting alliances.

Such was the case with York Capital, with which Costamare has a co-investment period currently due to expire in 2020. On the technical management side, the company has a unique joint venture with V.Ships.

Blue Net Chartering, a Hamburg-based boxship chartering operation Costamare set up in 2018 with Peter Döhle, has increased its fleet to about 270 tramp vessels and has contributed to consolidating a sector that was highly fragmented. 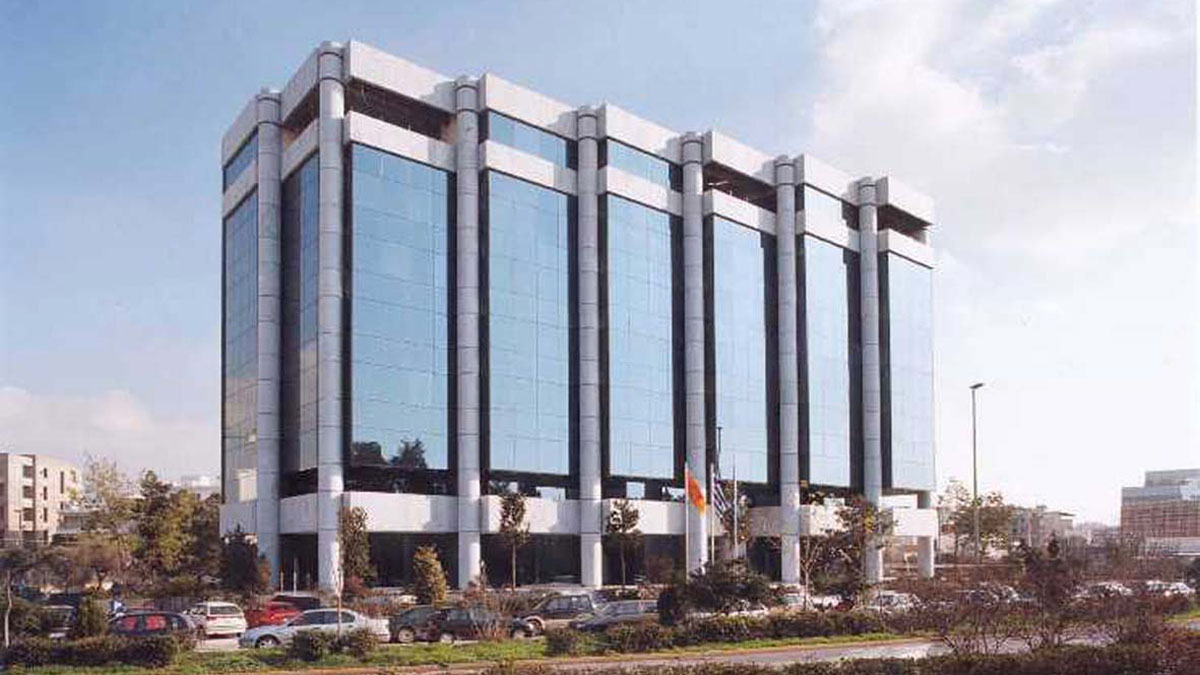 Costamare triples profit on back of post-panamax demand