Kristin Holth remains the most powerful woman in the male-dominated world of shipping banking, despite DNB’s decision to fold its shipping function into a wider ocean industries division 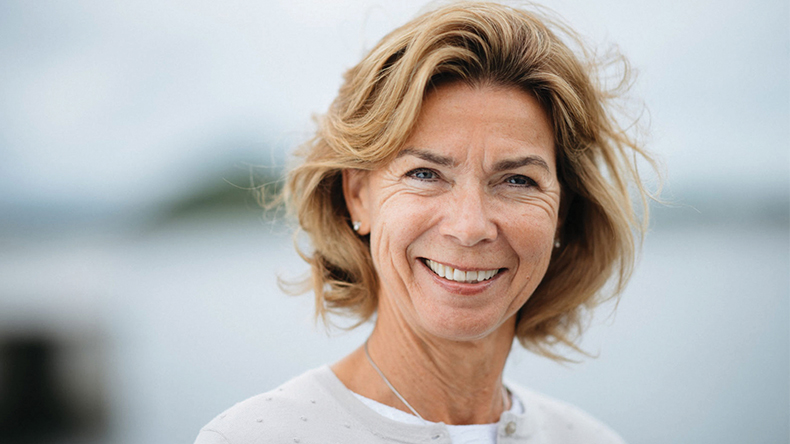 Source: DNB Holth: remains the most powerful woman in the male-dominated world of shipping banking.

KRISTIN Holth remains the most powerful woman in the male-dominated world of shipping banking, despite DNB’s decision to fold its shipping function into a wider ocean industries division.

Her lower position in the Top 100 rankings this year largely reflects the steady decline in the amount of money DNB lends to the sector.

Like most of its continental counterparts, it has slashed exposure massively in recent years, from $21bn at the end of 2016 to just $6.9bn now.

Ms Holth seems happy enough with the move, though, telling Lloyd’s List in a statement earlier this year that the decision brought together business sectors accounting for 70% of all Norwegian exports.

“These industries are key to the success of Norway, and the ocean is obviously crucial to the future prosperity and health of the world,” she argued.

Meanwhile, DNB is one of the 11 banks to sign up to the Poseidon Principles, a set of yardsticks that ties ship lending decisions to environmental criteria, which were launched last June. Ms Holth has been a public enthusiast for the project.

Born in 1956, she had no family ties to shipping, with her father active in farming and forestry on an estate he owned north of Oslo, not far from the airport.

A graduate of the Norwegian School of Management, Ms Holth studied international finance and earned an MSc in business. Joining a forerunner of DNB in 1984, she has been there ever since.

Between 2007 and 2013, she was general manager at DNB’s New York affiliate, and has also spent time working for DNB in London. She took over the bank’s top shipping job six years ago. 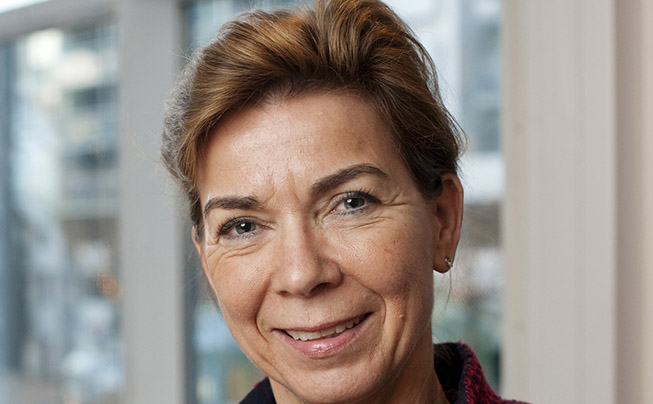 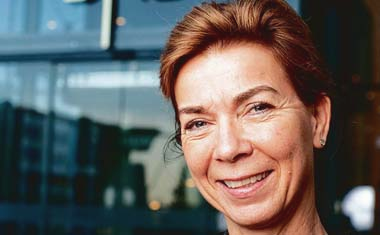