Once the world's largest container line, Evergreen has since slipped down the rankings, but now appears to be rebounding. Its order for 23,000 teu vessels appears to have answered questions about the group's commitment to container shipping

The company leaders have been overseeing a very sizeable orderbook, after years of holding back on fleet expansion 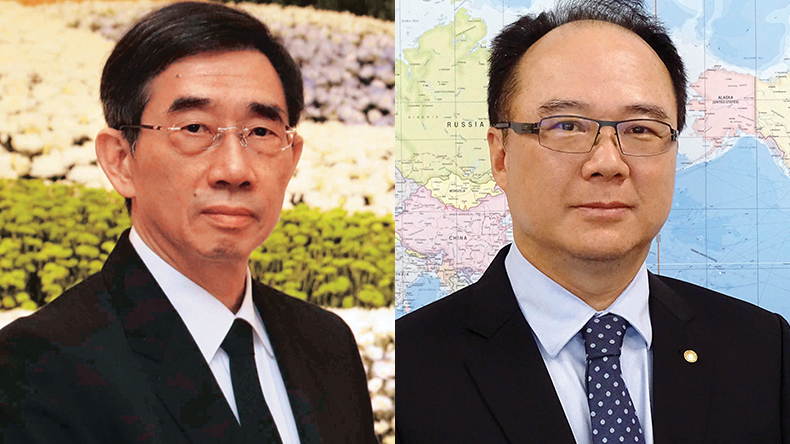 Chang Kuo-hua (left) and Anchor Chang: determined to remain among the industry heavyweights.

EVER since Evergreen founder and chairman Chang Yung-fa died in 2016, speculation has persisted in shipping circles about the Taiwanese group’s future.

In particular, there was doubt about whether Dr Chang’s sons were committed to remaining in such a challenging business as container shipping.

Those questions would appear to have been answered when, in September, Evergreen Marine placed an order for 10 ultra large containerships at three different yards, worth around $1.5bn.

South Korea’s Samsung Heavy Industries will build six 23,000 teu ships, while China’s Hudong-Zhonghua Shipbuilding and Jiangnan Shipyard will each construct two units of the same capacity. Prices are said to be between $140m and $160m apiece.

Evergreen, whose late chairman once ruled out anything larger than 8,000 teu, now looks as if it is determined to remain among the industry heavyweights.

A member of the Ocean Alliance alongside Cosco and its subsidiary OOCL, plus CMA CGM, Evergreen will still be the smallest line in the consortium but with considerably more clout once these new ships are delivered.

Indeed, Evergreen now has the largest containership orderbook in the industry, equivalent to around 45% of its existing fleet capacity, according to Alphaliner, as it races to make up lost ground after an initial reluctance to go for this class of vessel.

Evergreen’s fleet renewal programme will result in one of the industry's youngest and most environmentally efficient fleets as older units are retired.

At that stage, the average age of Evergreen’s fleet will be less than nine years. With the arrival of the 23,000 teu vessels, more than 40% of fleet capacity will be under four years old.

Once ranked number one in the world, Evergreen has now slipped to seventh spot. Those familiar with the company say there appears to be a determination to move back up the league table, at least a few places.

However, Evergreen's top management remains reluctant to talk about future strategy, turning down interview requests and remaining elusive. Thus, it is still unclear who is calling the shots at the shipping, airline and hotels group.

Evergreen Line chairman Anchor Chang, who is not related to the family, is the public face of the shipping division.

However, three of Dr Chang’s sons inherited the business from their father, of which the eldest, Chang Kuo-hua, is undoubtedly the most active, visiting local offices around the world as he continues to familiarise himself with the business empire his father built up over 40 years.

Industry gossip about an eventual tie-up with compatriot Yang Ming, run by former Evergreen boss Bronson Hsieh, seems to have subsided, as has talk about a merger with another global line. 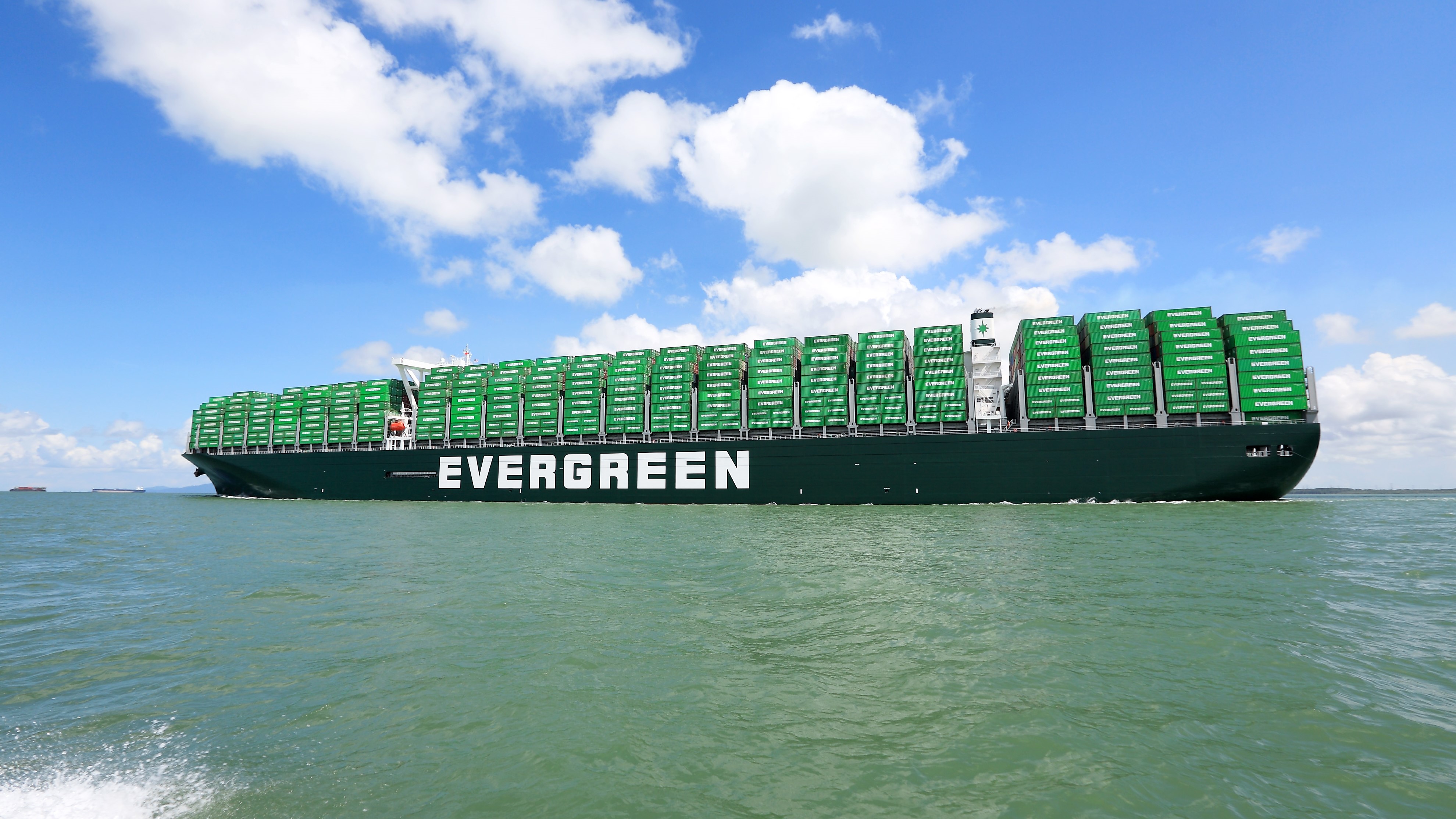