Maersk Tankers and Cargill Ocean Transportation aim to have 100 ships by the end of 2021 operating in their new medium range pool partnership announced two weeks ago. That will make it the largest in the industry

The new partnership is unique, executives tell Lloyd's List in an interview, as most pools are run by shipowners 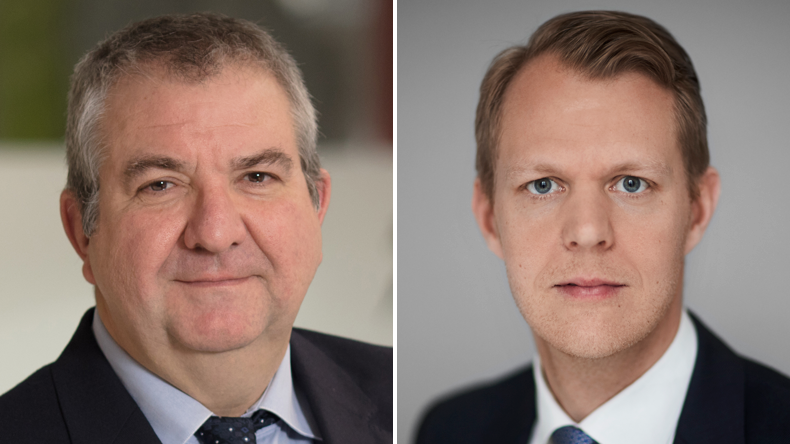 MAERSK Tankers and Cargill Ocean Transportation are aiming to grow their joint medium-range tanker pool to become the largest in the industry.

“Our target is to reach 100 ships by the end of 2021, which will make us the largest MR pool player in the industry,” Maersk Tankers chief commercial officer Claus Gronborg told Lloyd’s List in an interview in London.

“We aim to achieve that through getting more ships from existing partners, attracting new pool partners, and finding new strategic partners. We have already started engaging with existing and new customers.”

Maersk and Cargill announced last month that they would run a joint pool, with the trading house adding as many as 20 vessels to the existing 44 tankers.

The partnership was described as unique because Cargill offers insights and know-how from the trading perspective across the whole supply chain, while Maersk Tankers provides the operational and digital expertise.

“There is nothing like it in the tanker industry today as existing pools are more on the shipowning side,” Mr Gronborg said.

The Copenhagen-based company has two newbuilding medium range tankers yet to deliver from a total of 19. One is expected this month, while the final vessel is scheduled to be delivered within the first half of next year. Both vessels will join the spot pool upon delivery.

Cargill meanwhile took delivery of one MR tanker from its newbuilding programme in March with four others delivered over the last three months. Three more are expected to be delivered before the end of the year, while another five should be joining the fleet by the middle of next year. All vessels will be operating in the new pool along with Cargill’s existing fleet.

“Our tanker fleet had grown organically up until now, but we realized that even as we approached 20 ships, this was not going to be big enough for proper optimisation and insights,” said Cargill's global head of tankers Olivier Josse, adding that the company did not, however, want to just double or triple the fleet.

“Forming a strategic partnership looked like the best solution” to grow exposure in the MR segment, he said, with Maersk Tankers sharing the same values, vision and ambition.

Pool partners are rewarded for optimising fuel consumption, while reducing carbon dioxide emissions, Mr Gronborg said, adding that about one fifth of the combined fleet in the pool would operate with scrubbers.

Maersk Tankers operates pools in five segments — the handysize pool is the largest, with about 60 vessels currently, plus seven that will join following a recent deal with AET Tankers.

Both executives have seen a rise in movements of crude oil and blending components ahead of the new sulphur cap, which is benefiting tanker trades in general. There have also been increased flows of low-sulphur fuel moving to main bunkering hubs of Rotterdam and Singapore.

In terms of clean petroleum products, Cargill’s Mr Josse has yet to see a “huge” increase ahead of IMO 2020, although strength in the dirty tanker market should filter down to the clean market.

Higher shipments are to be expected going forward, he said, with distillates moving from east to west and gasoline flows in the Atlantic basin.

Shipping businesses must learn how to collaborate