Part of the company’s oil and LNG shipping business is likely to be affected by the US sanctions imposed on one of its major subsidiaries. Share trading has been halted pending the disclosure of inside information relating to CSET, the company said in a stock market announcement

Cosco Shipping Tanker (Dalian) Co holds a 50% stake in China LNG Shipping, a level that can make the latter fall within the US sanctions sphere 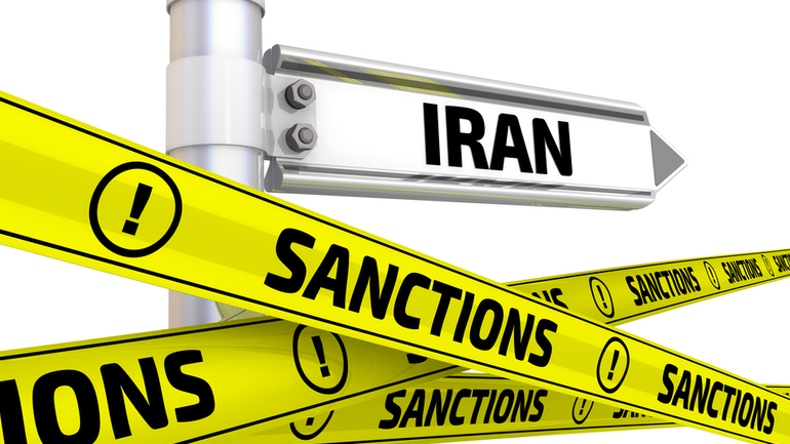 Chinese tanker company Cosco Shipping Energy Transportation has become embroiled in Iran sanctions issues, with the US imposing sanctions on one of its major subsidiaries.

COSCO Shipping Energy Transportation, the oil and gas shipping arm of China Cosco Shipping Corp, has halted trading in its shares, following the imposition of US sanctions involving one of its major subsidiaries.

Cosco Shipping Tanker (Dalian) Co, named by the US government yesterday as breaking unilateral sanctions on Iran’s energy and shipping sector, is 100% owned by CSET and a major revenue and profit contributor to the Shanghai- and Hong Kong-listed parent.

It is also a major stakeholder in China LNG Shipping — a joint venture with China Merchants Energy Shipping — which owns 18 liquefied natural gas carriers in operation and three units on the water, according to the latest financial reports published by CSET and CMES in late August.

Some of these LNG carriers were ordered together with foreign partner Teekay. There are also ties in this ordering set-up to Dynagas.

CSET, which operates a live fleet of nearly 200 ships, including about 50 very large crude carriers, said the trading halt was pending the release of an announcement in relation to inside information relating to the company.

The move comes after the US sanctioned subsidiaries of state conglomerate Cosco Shipping for breaching sanctions on Iran, along with several other Chinese shipowners involved in transporting energy commodities cargoes via a complex ship-to-ship transfer logistics network used to obfuscate their origin and destination.

The blocking sanctions apply only to these listed entities and any entities in which they own a 50% or greater interest, according to a notice published by the Office of Foreign Assets Control.

The designation does not apply to the ultimate parent company, Cosco Shipping, or any other of its subsidiaries or holdings.

While CSET itself should be excluded from the US sanctions, its business is unlikely to be completely immune to the blocking action against Cosco Shipping Tanker (Dalian).

The company recorded Yuan184m ($26m) net profits and Yuan738.5m revenue for the first half this year, accounting for 39% and 10.4%, respectively, of the parent CSET’s total. As of end-June, its total assets stood at Yuan11.6bn, about one sixth of the parent company’s.

Lloyd’s List Intelligence data shows that Cosco Shipping Tanker (Dalian) is the registered owner of 14 tankers, including four VLCCs. Besides this, it is also the technical manager of 39 ships.

The company, at the last count, held a 50% stake in China LNG, a level that can make the latter fall within the US sanction sphere.

CSET did not immediately respond to requests for comments.

An official from CMES said the company was assessing the event.

Beijing accuses US of ‘wrongdoing’ over sanctions on Chinese oil trader