Coming soon: Digital kit that can tell consumers what a cargo’s carbon footprint is

Technological advances could mean consumers being able to decide, for example, between a banana that was picked early and shipped slowly with a low-carbon footprint, or one that was flown in by air freight

Some large shippers such as Proctor & Gamble or Walmart are already focusing on how to provide customers with a greener supply chain, says Amplifier founder Christian Oldendorff 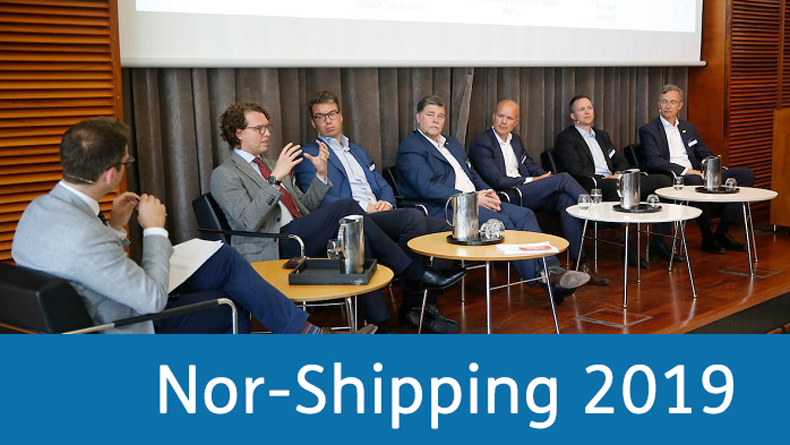 ADVANCES in digital maritime technologies could soon provide the environmentally-conscious consumer with the option of making purchase decisions based on the goods’ ocean carbon footprint.

Speaking at the Lloyd’s List Innovation Forum in Oslo, Norway, Christian Oldendorff, owner and founder of Amplifier, an innovation unit and venture capital fund spun out of the shipping industry, said that in as little as five years technology could pave the way for a two-tier market for consumer goods.

He explained how, with advances in sensor technology and data transparency, consumers would be able to decide, for example, on whether to choose between a banana that was picked early and shipped slowly with a low-carbon footprint, or one that was flown in by air freight.

With consumers and businesses increasingly more environmentally aware, in a trend that will gather pace with the next generation, he said this could be a new business model on which shipping could capitalise.

Indeed, he said that some large shippers such as Proctor & Gamble or Walmart were already focusing on how to provide customers with a greener supply chain, offering shipping a “new dynamic”.

“All of the new technologies to support this are coming in already, which will drive further change in this industry, and a lot of this will be implemented in the next five years,” said Mr Oldendorff.

Inmarsat Maritime president Ronald Spithout, who was also on the Lloyd’s List panel, agreed, adding that the initial cost of providing visibility to the consumer would eventually pay off with ocean-borne trade anticipated to nearly double by 2050.

However, he warned that this would not happen if shipowners continued to protect data. “This will only come by opening and sharing with the end user. The only way forward is to let the end user in and add value to the customer journey.”

How to innovate in shipping

How to decarbonise shipping