My View
Tags:
Singapore Ports and Logistics Technology and Innovation

Five projects backed by S$7.2m in MPA co-funding are being driven by industry heavyweights calling for a first-of-its-kind pilot on a large ocean-going car carrier and tugboats operating in Singapore waters. Data gathered from these trials will assist a newly formed committee responsible for drawing up an autonomous shipping roadmap for Singapore 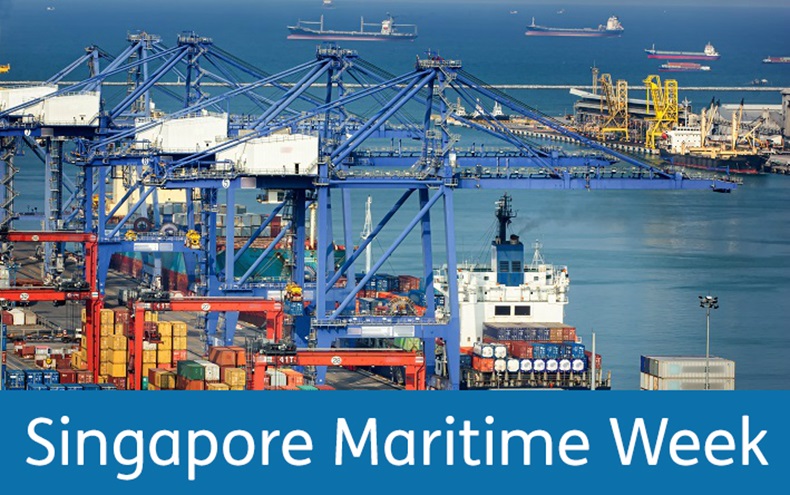 Source: Shutterstock As the world's busiest transhipment hub, Singapore aspires to be the preferred location for autonomous vessel operations.

Chief among these is the first-of-its-kind trial on the largest commercial vessel ever to go on autonomous steering in the high seas.

Singapore’s Maritime and Port Authority has extended S$7.2m ($5.3m) in co-funding to the five projects that call for the test-bedding of vessels to be fitted with sensors and equipment to undertake autonomous navigation.

The largest project involves an ocean-going car carrier operated by Mitsui. This project calls on ST Engineering, a Singapore-listed yard operating conglomerate, to develop and install perception and navigation modules on board a Singapore-flagged vessel capable of ferrying 8,000 cars.

The car carrier has recently been re-classed by Lloyd’s Register in advance of the project and the classification society will also lend its expertise on assurance, certification and regulation as well as approval of systems for the application of autonomous shipping technology on the car carrier.

The project will see the retrofitted vessel ply test routes covering the busiest waterways and shipping lanes, including the Suez Canal, Panama Canal, the Straits of Malacca and Singapore.

ST Engineering said: “We believe the industry may face a shortage of seafarers in time to come. When autonomous shipping technology matures, a large percentage of seafarers can monitor the sailing of ships from remote locations.”

To be clear, ST Engineering is not new to autonomous shipping. It has already matured the technology for military and paramilitary applications and now looks to extend it further to the commercial shipping sector.

ST Engineering is also involved in two other autonomous shipping projects in Singapore.

The conglomerate is jointly developing an autonomous flotsam clearance vessel with the Singapore University of Technology and Design.

It has separately teamed up with Singapore-listed offshore and marine group PACC Offshore Services Holdings, telco M1, and classification society the American Bureau of Shipping to convert an existing manned tugboat to a smart autonomous vessel.

“Companies can leverage the high traffic volume at Singapore, one of the world’s busiest ports, to uncover important operational lessons; Singapore’s strong network of protection and indemnity clubs also means easy access to insurance services, which will help ship operators such as POSH manage the risks associated with technology development and adoption,” the offshore group added.

MPA is co-funding two other autonomous tugboat projects. The engine and equipment manufacturer Wärtsilä, pilotage services provider PSA Marine and the Technology Centre for Offshore and Marine Singapore are collaborating on the development of a so-called IntelliTug.

Dubbed the Maritime Innovation Lab, the new facility serves as a co-creation platform for maritime innovations

Singapore wants to be the preferred location for companies to operate their autonomous ships, the port authority said.

Ports told to ‘get smart or miss out’

Box shipping’s digital orchestra is out of tune