The European Commission has emphasised that more research is needed on the impacts of open-loop scrubbers. It is concerned about the potential effect in ports due to the accumulation of hazardous substances, just after two studies concluded that the technology was not a threat to the ocean environment 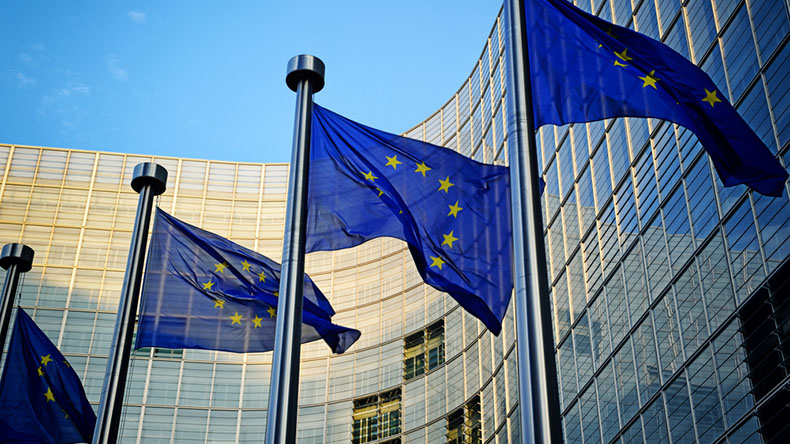 Source: symbiot/Shutterstock.com The EU has asked the IMO to open up talks to harmonise the rules around the discharge of scrubbers.

EUROPE has repeated its concerns around open-loop scrubbers, warning of potentially “extremely problematic” impacts for ports and arguing that more research is needed on the issue.

The European Union this month tabled a proposal to the International Maritime Organization, requesting that it open up talks on the harmonisation of rules relating to scrubber discharge. This comes amid highly publicised concerns on open-loop scrubbers and regional restrictions imposed on their use in recent months, ahead of the introduction of the 2020 global sulphur cap.

The proposal drew the ire of the Clean Shipping Alliance 2020, a group of shipping companies that have invested in scrubbers, which said the commission was needlessly creating worries with its suggestions to the IMO, which are not based on scientific evidence.

In response to the criticism, a commission spokesperson told Lloyd’s List that action on scrubbers based on solid evidence was indeed required, as the IMO itself made clear during a technical meeting last week.

IMO member states agreed that more research was needed on the impacts of open-loop scrubbers on the marine environment and pushed back the revision of the scrubber guidelines by another year to 2020.

“We are also aware of the growing concerns on the potential impact of scrubbers’ wash-water discharge on the marine environment and believe that this issue requires appropriate for consideration at the IMO level,” the spokesperson said.

The commission cited the different approaches taken by EU member states on open-loop scrubbers, but also the restrictions announced by Singapore and China, as well as Fujairah in the UAE and ports in the US, as part of the reason behind its move.

“The commission and EU member states are considering how best to address it, based on robust evidence, to ensure a level playing field across the EU and if possible also at the international level,” the spokesperson said.

The commission said that open-loop scrubbers discharged substances like poly-aromatic hydrocarbons (PAH) and several heavy metals into the sea, which then accumulate, potentially leading to pollutant build-up in coastal waters and the oceans that end up in sediments and seafood.

Its concerns appear to directly contradict the results of a study conducted by the Japanese government, which found that the accumulated concentration of such substances in Japanese ports from open-loop scrubbers over a projected 10-year period was acceptable and that there was no negative impact on marine organisms.

A separate study on cruise line Carnival’s open-loop washwater samples found that the average concentration of various substances was below the maximum permitted by four water standards, including two mandated by the EU.