Letter to the Editor: Automated shipping will not lead to a one-size-fits-all industry

In response to a Lloyd’s List article, an academic from the World Maritime University states that development of automated technologies will vary from country to country with respect to technical feasibility and that at the forefront of this reconfiguration of the shipping industry should be retraining, reskilling, and improvements in safety, security and welfare of port workers

The advent of automated technologies in the shipping industry will lead to nuanced changes on the ground, dependent on circumstances, rather than sweeping developments 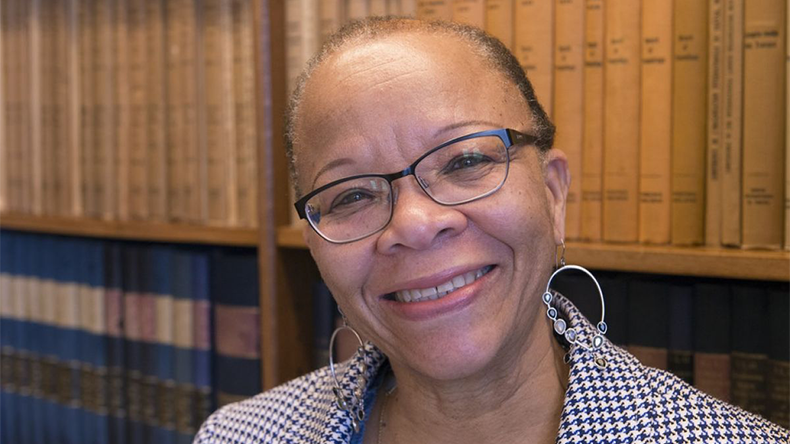 I wish to refer to the article concerning the WMU report Transport 2040 — Automation, Technology and Employment — The Future of Work published in Lloyd’s List on January 16, 2019 (Dockers and crane drivers could be obsolete by 2040).

The report includes data from various sources relating to the potential for automation in ports like for other modes of transport. It cites data from the Organisation for Economic Co-operation and Development with respect to the port sector.

While the report on the basis of the data and information gathered suggests that some tasks may become obsolete as new technologies are introduced, it emphasises that the introduction of automation technologies will vary from country to country with respect to technical feasibility.

The report examines, among other sectors, the opportunities as well as the challenges of increased automation in the port sector. It refers, in particular, to the need to take into account the context and situation of developed and developing countries as well as the importance of the human factor, costs, shortage of skills or resources to implement and manage automation, the concerns of labour unions and the time required for implementation.

Most importantly, the report highlights the importance of retraining, reskilling, and improvements in safety, security and welfare of port workers.

It is therefore important that all elements are taken into account in order to avoid broad generalisations, which could be misleading.

Dockers and crane drivers could be obsolete by 2040