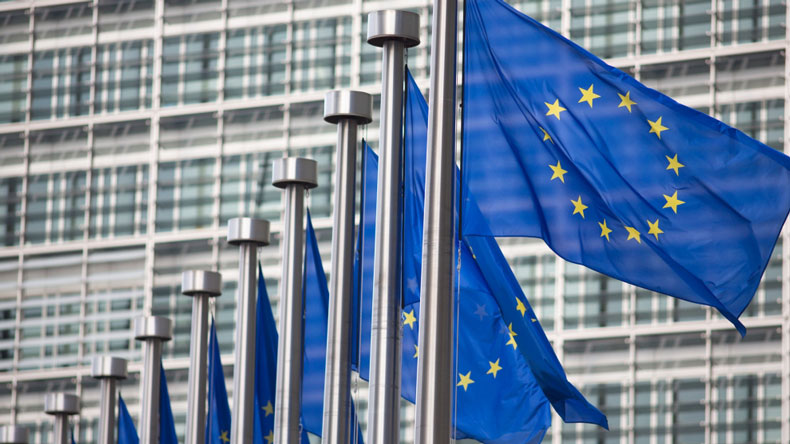 The provisional deadline for approval from the European Commission is February 13.

Subsidiaries of the two companies have filed documents with the European Commission’s competition authorities announcing the formation of an unnamed joint venture that will “mainly operate short-sea transport services on pure car and truck carrier vessels in Europe”.

The filing reveals that Stena Rederi and Glovis Europe created the new joint venture company by way of purchase of shares, but does not list any further details.

A spokesman for Stena told Lloyd's List that it would not be releasing any further details about the new company immediately.

Stena and Hyundai Glovis have previously collaborated in other sectors, notably the 2013 tie-up that saw the two companies operate Stena Polaris, an ice-class P-MAX tanker, as they tested cargo operations through the Northeast Passage.

That collaboration was pitched as the start of further operations to come.

“We see the voyage with the Stena Polaris as the beginning of a long and far-reaching collaboration with Hyundai Glovis, where we together will invest in different types of transportation of which voyages via the Northeast Passage are one part,” said Stena Bulk chief executive Erik Hånell said at the time.

The provisional deadline for approval from the European Commission for the latest venture is February 13.