The chemical tanker arm of the Japanese shipping giant has agreed to take full control of Triton-owned Nordic Tankers, with the deal expected to close in February 2019. Nordic’s employees will keep their jobs and roles under the new owner, according to the agreement 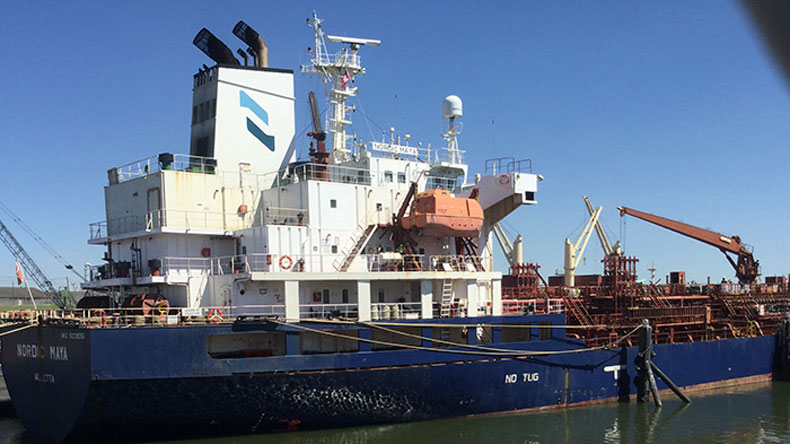 JAPAN’S MOL Chemical Tankers has agreed to acquire privately owned Nordic Tankers for an undisclosed fee, growing its controlled fleet to 75 stainless steel chemical tankers, one of the biggest of its kind in the world.

In a statement, MOL Chemical Tankers said Triton, the sole shareholder of the Danish shipowner, had agreed “to sell and deliver 100%” of its shares.

MOL Chemical Tankers director Hiroaki Okada declined to disclose the price of the deal when asked by Lloyd’s List.

The closing date for the deal is expected at the beginning of February.

All the existing management and employees will remain in the company and maintain the current services without any disruptions by the change of the shareholder, according to the statement.

Mr Okada confirmed that Nordic Tankers chief executive Per Sylvester Jensen would retain his position under the new ownership.

“We are confident enough that the collaboration between MOLCT and NT should provide better and more efficient services to all existing customers of them,” MOLCT chief executive Tsuneo Watanabe said in a statement.

Mr Okada told Lloyd’s List it was premature to specify any particular fields where the two companies would collaborate but added they would discuss this at length and make a decision.

“Even though operating areas of both companies are mostly separated, there still be a lot of synergies expected,” he said.

He explained that although MOLCT’s operations are worldwide, its activities in the Atlantic basin are limited, whereas Nordic Tankers has established regular services in the transatlantic and US-Latin America trades.

Talk of consolidation in the chemical tanker sector has been brewing over the past few months, with some industry insiders last year predicting there was more to come.