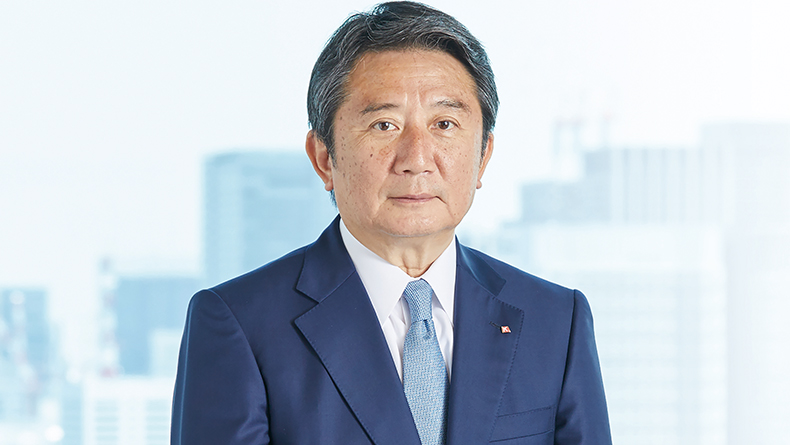 Eizo Murakami has steered K Line through a tough year in 2018.

AHEAD of its 100th anniversary in April next year, Japan’s K Line is positioning itself for the future, with a change of the guard planned that will see president and chief executive officer Eizo Murakami moving up to chairman of the board, while senior managing executive officer Yukikazu Myochin will take over his current position.

Current chairman Jiro Asakura will remain a director of the company, the company said in a press release.

Explaining the management changes, K Line said the current management had developed a foundation to rebuild a stable earnings structure, including the establishment of the integrated containership company, Ocean Network Express (ONE), as well as meeting the priorities set out in its “Revival for Greater Strides” medium-term management plan.

The management changes will help in seeing these through, the company said. “Therefore, K Line has decided these changes to solidify the foundation under the new management by undergoing a rejuvenation with its 100th anniversary.”

Mr Murakami has steered K Line through a tough year in 2018 and the changeover will mark the conclusion of the company’s three-year medium-term management plan.