Laying the Next Decade’s Foundations

Traditional attitudes to safety are to wait for an accident, then fix the problem. That’s no longer good enough. The industry is turning to a more proactive approach. Is this working? 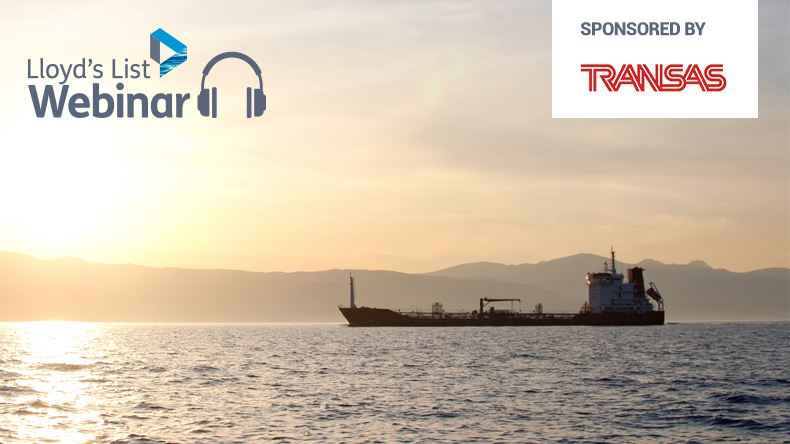 The year ahead is shaping up to be one of the most significant for a decade. The reason is simple: the shipping industry has stopped hoping for a return to the freight rate levels of 2006-08 and started to plan for an altogether different set of challenges. These include regulations framed to meet tighter environmental requirements, greater connectivity between ship and shore, and fewer highly trained and qualified seafarers available.

A possible solution offered to each of these challenges is technology. For this to be effective, the maritime world is slowly embracing digitalisation, with all the concerns about disruption that goes with it.

Ship owners, operators, and managers are already under financial stress, so their response to these issues in the course of 2018 will mark them out as: (a) ready to embrace a more technology-enhanced future, (b) prepared to do only what they have to, or (c) unwilling or unable to invest in a digital future.

This webinar, moderated by Lloyd’s List Chief Correspondent Richard Clayton, features Transas Chief Executive Officer Frank Coles and Richard Meade, Managing Editor of Lloyd’s List and Insurance Day. They discuss the challenges and opportunities of the year ahead, and offer critical insight into the year ahead.