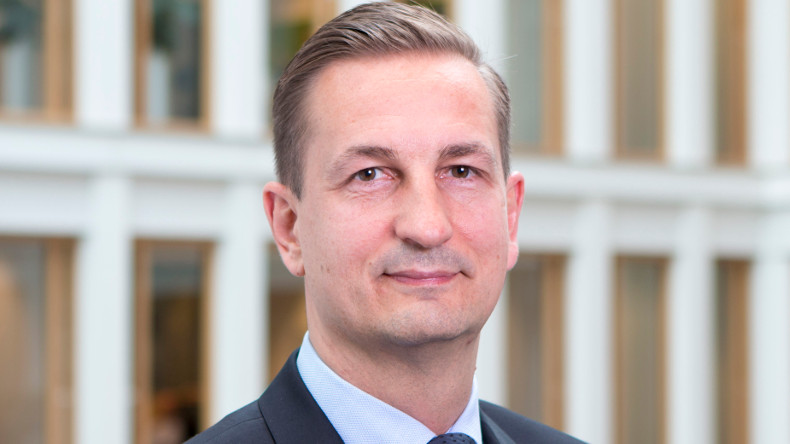 Pedersen: US terminals are a possibility if the price is right.

APM TERMINALS is exploring the sale of non-controlling stakes at terminals across its global portfolio, the operator’s chief commercial officer Henrik Lundgaard Pedersen has said.

At a press briefing on Tuesday at the Journal of Commerce’s TPM Conference in Long Beach, Mr Pedersen said APMT planned to divest equity in strongly performing and high value facilities to “optimise cash for the group”.

He said: “We want to monetise these, yet keep operational control and commercial control.

“These are good terminals where cash flow is ongoing and promise a bright future.”

Last month, APMT chief executive Morten Engelstoft told Lloyd’s List that institutional investors were expressing a keen interest in port assets that APM Terminals might put on the market as it prepared to sell a minority stake in at least one of its terminals this year.

However, the Maersk division, which is now a central part of the Danish group’s plans to transform itself into an integrated transport and logistics business, intends to retain majority control of all facilities in its portfolio.

Mr Pedersen said that APMT would like to fully rid itself of some of its underutilised terminals, but their poor performance would deter prospective buyers. “It is hard to find people who would take over some of our underperforming assets and we’re working very hard to solve this ourselves from a commercial point of view.”

APM Terminals, based in The Hague, Netherlands, recently handed over its majority stake in the Belgian port of Zeebrugge to Hong Kong-listed Cosco Shipping Ports, a move that Mr Pedersen said worked for both parties.

“They [CS Ports] were never happy with us, but at the end of the day this was a small problem that was easily solved.”

Although he did not allude to which terminals the group would be looking to release equity, Mr Pedersen commented that US terminals were a possibility if the price was right.