Class of 2017: A tough year for marine insurers saw a number of leading personalities change jobs 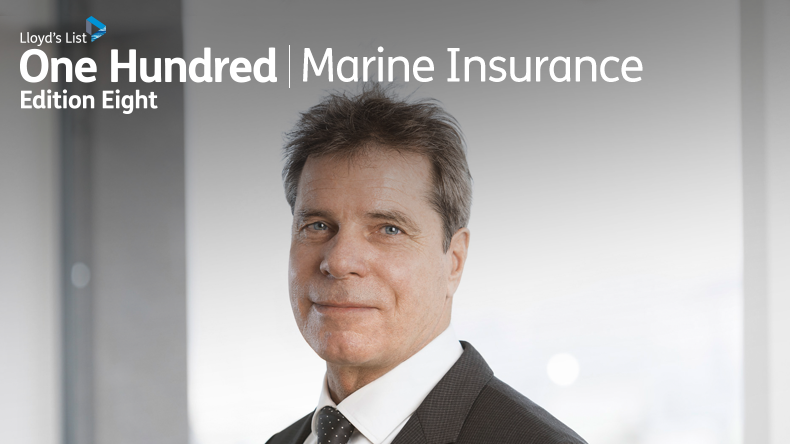 Dieter Berg has warned that mere human beings must hold their own in the digitalised world by offering expertise, service, and continued client relationships.

DIETER Berg is a sector heavyweight twice over, on account of being both senior executive manager marine at Munich Re, one of the world’s largest marine reinsurers, and president of the International Union of Marine Insurance.

In this year’s address to the trade association’s annual conference in Tokyo, he warned that digitalisation is transforming marine insurance, and mere human beings must hold their own by offering expertise, service, and continued client relationships.

AS HEAD of the global marine practice at Marsh, Marcus Baker remains one of the world’s most influential marine brokers. One of his key focuses this year has been disruptive technology, and he has highlighted the potentially revolutionary consequences of blockchain for cargo processing.

WHILE Bremen-based Lampe & Schwartze does not garner extensive publicity in the Anglophone media – or in the German-language media, come to that – it is almost certainly the largest provider of insurance cover to German owners, and probably one of the most important players in all of Europe.

The firm dates back to 1858 and is rooted in shipping, although it has long since diversified into other areas. Mr Enge seems to be the man heading up its current shipping efforts, according to our German contacts. 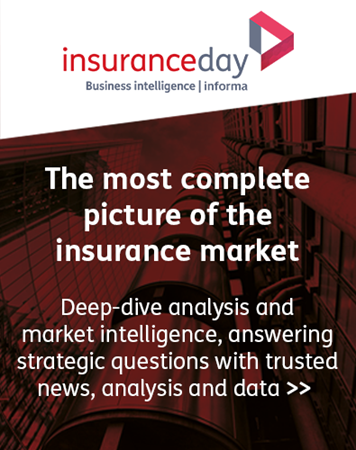 AS A ‘civil servant’ to P&I clubs as a whole, Andrew Bardot plays a key role each year in negotiating the world’s largest reinsurance contract, in the shape of the IG’s pool reinsurance programme. A trained lawyer in post since 2006, he frequently represents the sector in negotiations with governments and international bodies.

LEE Meyrick last featured on this list in 2015, when he emerged as chief underwriting officer for marine at the then-freshly minted XL Catlin.

Seeing through a merger on that scale, we noted at the time, would be a big job for anybody. But Mr Meyrick is obviously a man who relishes a challenge. He has now gone over to Aon, where he acts as chief executive for global marine specialty.

THERE really are some people who work in marine insurance and who are not white middle-aged men in suits. One of them is Agnes Choi, chief distribution officer at AXA Hong Kong. She has worked there since 2012, after 18 years with HSBC’s Asia insurance unit. Ms Choi also sits on IUMI’s executive committee, as one of the organisation’s multiple vice-chairs.

Among other factors, the judges cited Standard & Poor’s decision to raise its assessment of the group’s capital adequacy to AAA. Overall tonnage grew by 7% with a 99% retention rate. “North led the P&I market on loss prevention and risk management issues around cyber resilience and crew competence,” they added.

EVERYBODY enjoys the approbation of their professional peers, and Gavin Wall takes his place on this list after he emerged as the sole marine underwriter on a list of the top 10 London underwriters in all disciplines, as voted in a poll of brokers and underwriters. He has worked for Ascot since commencing his career in 2003, and his specialism is cargo underwriting.

ROB McAdams is now doing Lee Meyrick’s old job at XL Catlin, which in terms of volume of its marine premium is one of the largest Lloyd’s syndicates.

He started with the pre-merger XL Group in 2000, and has worked in marine classes including hull, ports and terminals, and global marine and upstream energy liabilities. Prior to that, he was with Reliance National in New York.

ANOTHER person changing jobs this year has been Alistair Rivers, who last October took over as global head of marine and transportation at Lockton, moving over from Willis, where he worked in a range of senior capacities.

The broker has acquired Italian P&I broker PL Ferrari, and taken minority stakes in Singapore’s LCH and Turkey’s Integra, and is promising a big push on the marine space. Rivers is the man charged with delivering the goods.

The Top 10 in marine insurance list is collated by the Lloyd's List editorial team and considers a mixture of traditional power-brokers in an insular niche, and those doing noteworthy things within it.