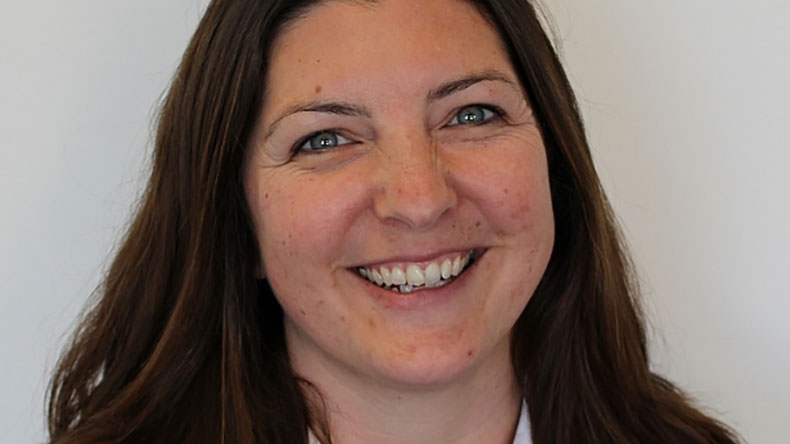 Hutley: Generally the proportion of women represented will decrease as salaries increase.

FEMALE employees in the UK maritime industry earn just over half of what their male counterparts do.

Women earn £16.50 per hour compare with £30 per hour for men, a median pay gap of 45.7%, according to a survey by HR Consulting From Spinnaker Global and diversity and inclusion consultancy Brook Graham.

The gulf compares with a national gender pay gap of 17.4%, according to the Office for National Statistics.

The survey polled members of the Maritime HR Association, set up by Spinnaker.

It gathered data from 2,720 employee records over a two-year period, from July 31 each year, with an assumption of a 36-hour working week.

The 2017 data showed that women in the UK maritime industry are still consistently more highly represented in lower-paying and support roles. Almost all (95%) of support roles were carried out by women.

“That’s not to say that in UK maritime women in senior executive roles do not exist. They are just not in our membership or are not reporting,” Ms Hutley said.

The survey found a greater disparity in bonus pay than salary, with women facing a median bonus gap of 61.3%.

This week UK budget airline Easyjet reported a 45.5% median pay gap between its male and female staff. It blamed that gap on a high proportion of male pilots, who are top earners at the company.

All UK companies with 250 or more employees must report the gender pay gap for the year to April 2017, under new government legislation. Companies have until April 4, 2018 to make the report.

Some 284 British companies have reported on pay rates to date, according to the government website.

The HR Maritime Association has seen a large growth in its membership in the past year, which led to a considerably larger data sample in 2017 than 2016. The data set has changed in the past year with the 2017 sample including sales, marketing, business development that were not in the previous year.