China West India Express to be operated with four other carriers. 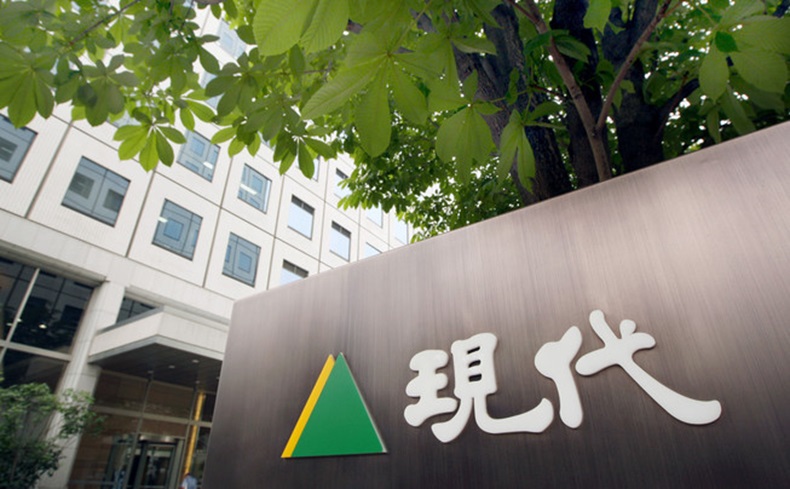 A total of six 4,600 teu vessels will be deployed on the offering, with HMM dispatching two vessels, and the other carriers each providing one boxship.

The service, called the China West India Express, will begin its inaugural sailing from Tianjin in China on June 25 this year.

"With this new direct premium service from north China to west India, HMM will provide a stable service to customers and strengthen its position in the Far East to west India market," HMM said in a statement.

South Korea's flagship carrier said that its Asia to US west coast volumes in April increased 73% year on year to 13,186 teu per week, according to PIERS data.

Additionally, its Asia to all US routes volumes for April rose 67% to 17,932 teu per week, mainly as a result of its strategic co-operation with the 2M alliance comprising Maersk Line and Mediterranean Shipping Co.

"HMM  has raised its market share... as its volume has shown a dramatic increase compared to last year. We expect gradual improvements in profitability, since we are heading into the peak season with higher volumes," the carrier said.

Separately, an HMM official told Lloyd's List that the carrier had officially inked a contract to acquire now-defunct Hanjin Shipping's terminal subsidiary in Algeciras, Spain on May 16 and intends to take over all operations in four months' time.

The deal was done for a total consideration of Won117.6bn ($104.2m) where HMM took a 100% stake, or 50m shares, in Total Terminal International Algeciras, the terminal operator.

With this purchase, HMM will own 100% stakes in Hajin's Algeciras, Tokyo and Kaohsiung terminals and a 20% stake in Total Terminals International, which operates at the US ports of Long Beach and Seattle.

Hyundai Merchant Marine to order up to 10 VLCCs from DSME