Ports sit at the interface between ocean and land-based logistics. But to be more than just a gateway, they must find ways of including all the participants they accommodate into integrated systems. Lloyd’s List explores the so-called ‘Smart Port’ concept, one that is rapidly evolving as ports embrace the digitised world. 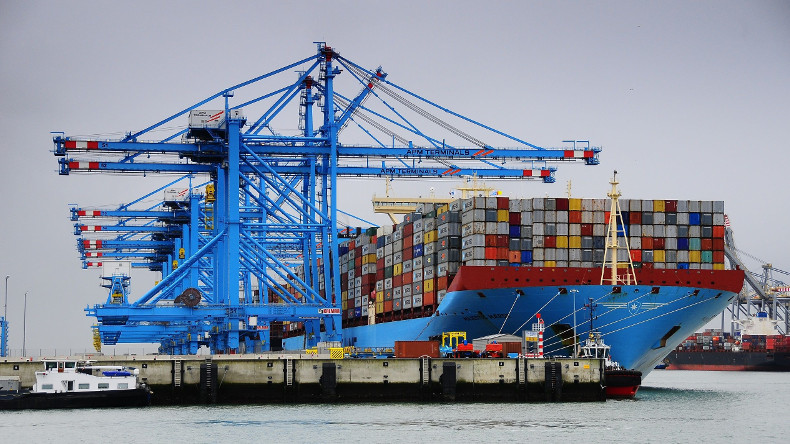 Get smart: The new technology of port communities 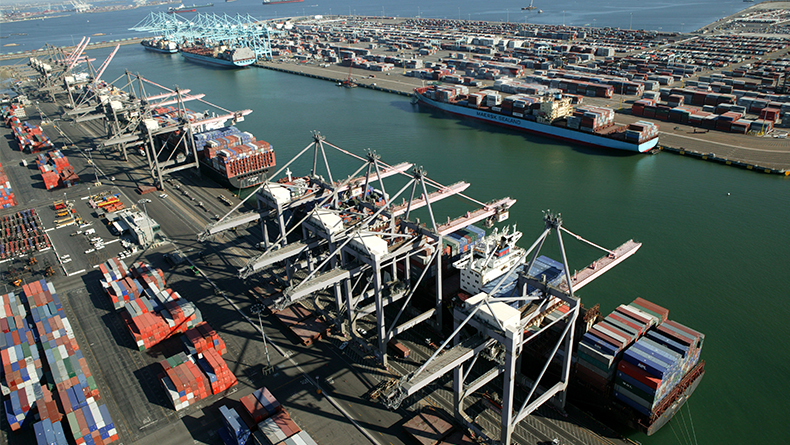 Los Angeles works to become the port of the future

Long-term goal is to improve data flow among cargo owners, shipping lines, and other stakeholders so that port and terminal operators have an extended window of time to track inbound cargo

Ports that fail to embrace the smart concept risk being overtaken by competitors who make the most of smart-port technologies, according to BCG 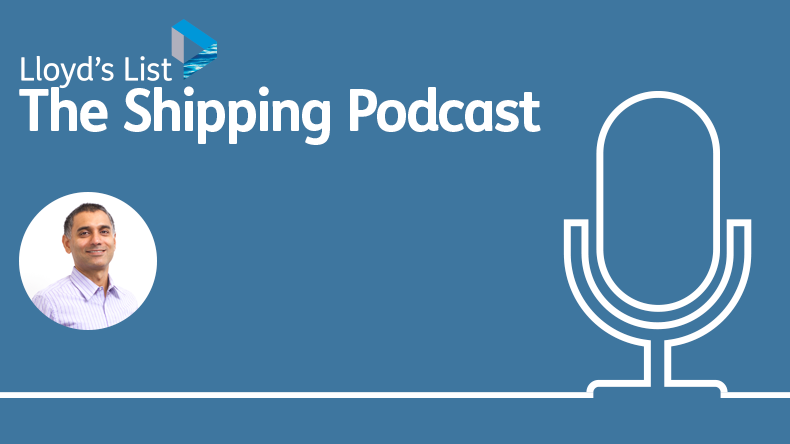 The Lloyd’s List Podcast: What makes a port ‘smart’? 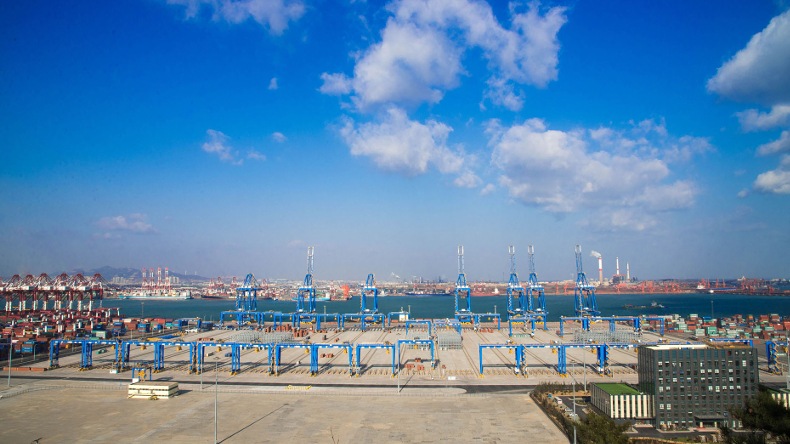 Chinese ports rush to upgrade to the smart age

Are you sure you'd like to remove this alert? You will no longer receive email updates about this topic.

Horn of Africa nation’s government declares: ‘This ruling comes as no surprise. It is merely the outcome of the iniquitous provisions of the concession, which could force a sovereign state to set aside and disregard its own national law, in order to revive a concession that was terminated on the grounds of the higher interest of the Djiboutian nation.’