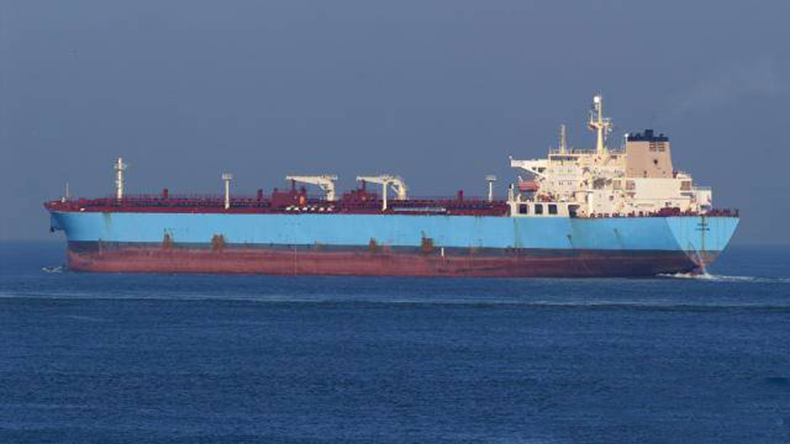 
A trio of aframax tankers involved in shipping US-sanctioned Venezuelan crude have been scrapped in the past two months — a development that owners and operators hope will be replicated across the approximately 150-strong fleet of elderly vessels plying subterfuge trades.

Transatlantic tanker rates have deflated almost as quickly as they spiked after two Jones Act waivers and the resumption of operations of the Colonial Pipeline ended additional demand for shipments of refined products to the US east coast.

Semi-virtual hearings represent the future of maritime arbitration in London, with document-only decisions also likely to become more common, according to a former president of the London Maritime Arbitrators Association.


Container terminal operators have yet to benefit financially from the box shipping bonanza that has pushed their carrier customers to record levels of profitability.

The International Maritime Organization ought to agree on a market-based measure for shipping emissions by 2025, which can later be phased in, according to Maersk.

The transformation of shipping is likely to demand new skills for which women are much better suited. For this reason, it is expected that more women will be employed in a maritime career in future, writes Richard Clayton. 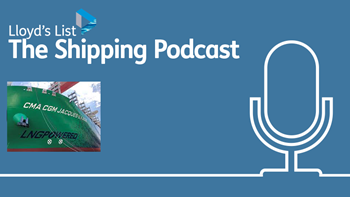 The Lloyd’s List Podcast: Opting for a generation of liquefied natural gas-fuelled ships today will delay climate action in shipping by 20 years, according to Maersk and those dismissing the current trend towards dual-fuelled tonnage as little more than ‘greenwashing’. The podcast sucks the hot air out of shipping’s most important debate and looks at why there is a schism developing in the industry.


Fears that the introduction last year of International Maritime Organization low-sulphur rules could cost container shipping billions of dollars a year in additional fuel costs were mitigated by the onset of the pandemic and a fall in oil prices.

Beazley, the specialist insurer, saw a 12% hardening in marine rates in the opening three months of 2021 despite flat gross written premiums in the sector, according to its first-quarter financial statement.


BIMCO says more than 120 companies, flag states and trade groups have signed its new Gulf of Guinea Declaration on Suppression of Piracy.

Tufton Oceanic Assets, the shipping-oriented fund manager that is listed on the London Stock Exchange, has agreed to divest two of its handysize bulk carriers for $20.5m.

Australian police and customs said nearly A$100m ($77m) of methamphetamine was seized from a cargoship at Sydney, the latest in a string of large drug busts from ships.

Mitsui Osk Lines, the Japanese shipping group, said it has agreed to join a study on developing ammonia fuel supply chains in Singapore.