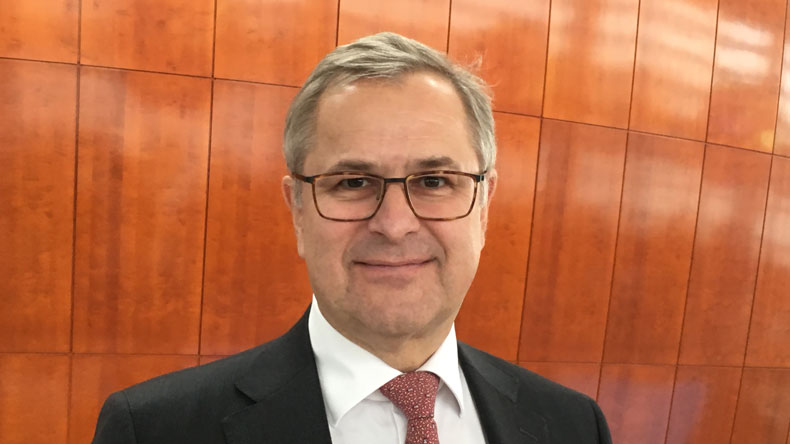 
Maersk’s 2016 decision to remodel itself as an integrated container transport and logistics company raised many questions at the time, but appears to have paid off handsomely over the course of the pandemic.

P&I Clubs are taking a tough line in the current renewal round, in which most International Group affiliates are openly seeking higher premiums in the order of 5%-10%, although some could cave in before next week's deadline, a senior figures in the sector said.


Cyber attacks on operational technology have soared and insurance companies are not covering the higher risk, Ince’s senior partner has warned.

Maersk has called on the International Maritime Organization to begin talks on market-based measures for shipping in 2021 as it considers accelerating its own decarbonisation strategy.


Bulkers are not only benefiting from record US soyabean exports, they are also being buoyed by having a higher share of the total.


Maersk has closed a volatile year with a record fourth-quarter performance that lifted full-year operating earnings 44% to $8.2bn.

Thessaloniki, Greece’s second-largest port, is pushing ahead with an expansion plan as it awaits clearance for a majority takeover bid by one of its main stakeholders.

Ocean carriers and terminal operators that violate supply-chain rules around congested US ports may be subject to penalties, according to at least one member of the Federal Maritime Commission.

US maritime industry representatives told a Congressional hearing of their concerns about the impact of the coronavirus pandemic on workers and the supply chain, the growth of China’s sea-going prowess, and the need to maintain a strong US capability.

Samsung Heavy Industries is gearing up to test its autonomous navigation system on a large training ship, aiming to commercialise the technology in 2022.

Oslo-listed Höegh LNG has secured a new contract and extensions on charters for three vessels in its fleet.