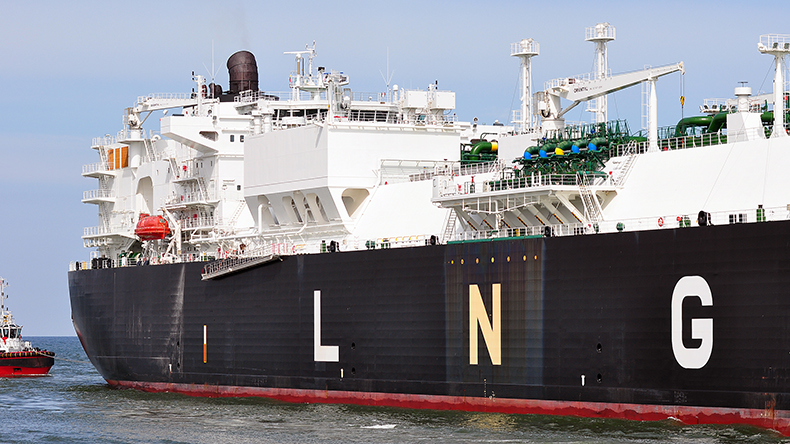 
Liquefied natural gas shipping has started the year with a boom as strong LNG demand from Asia, and a shortage in available ships, have pushed average spot rates to above $200,000.

The car carrier market is emerging from its pandemic slump with vessels coming back into service.

Saudi Arabia’s decision to cut oil output by 1m barrels per day is a negative for tankers already suffering from weak rates.


Shippers are being urged to take more responsibility for the safety and security of their cargo or risk breaching their own corporate social responsibility and environmental, social and governance policies.

If ever there was a year to demonstrate the perils of attempting to predict the future, it was 2020, writes Tim Morris, chief executive of the UK Major Ports Group.

The bunker industry has always been capital intensive, and even the biggest players rely on access to credit, writes Adrian Tolson, director and lead for BLUE’s Insight practice.


Argentina’s suspension of corn exports should have little immediate impact on dry bulk trade, according to shipping analysts, although importers may reduce any spot purchases from the South American grain powerhouse.

The ports of Los Angeles and Long Beach received record low numbers of ship calls in 2020, despite the current congestion that left the US west coast hubs facing a backlog of 43 ships waiting at anchor on Tuesday.


Kristian Sørensen has been appointed as chief executive of Avance Gas, a Norwegian owner of 14 very large gas carriers.

Singapore has reported an outbreak of coronavirus on a bunker tanker working in the port of Singapore.

The US has imposed sanctions on a subsidiary of the Islamic Republic of Iran Shipping Lines and its executive as part of a wider designation on firms connected with Iran’s metals industry.