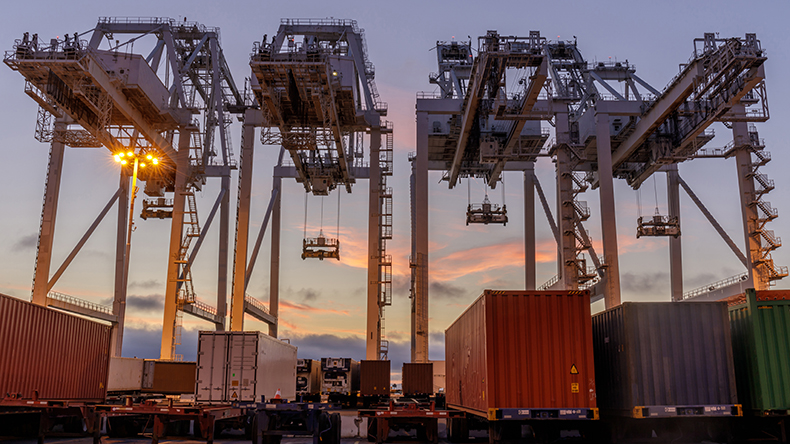 
China’s Ministry of Transport has defended carriers’ reasoning when responding to a shipper’s complaint about skyrocketing container shipping costs, but has said it will tighten its scrutiny on carriers’ pricing practices.

Venezuela’s crude oil exports have slumped to a trickle amid US sanctions.


The San Pedro Bay ports of Los Angeles and Long Beach are coming in for some closer scrutiny these days as the number of ships awaiting berths extends along the coast for nearly 30 miles.

The Federal Maritime Commission is to examine a joint venture on IT standards for the issuance of an electronic bill of lading. The outcome will be decisive in determining whether it raises antitrust issues or jeopardises the system of an open and competitive market for container shipping stakeholders, writes August J Braakman, a European maritime antitrust lawyer.

Shipping may be embracing remote surveys, but nature has equipped humans with the best sensors of all — eyes, and ears, writes DNV GL Maritime chief executive Knut Ørbeck-Nilssen.


Gains in the very large gas carrier freight market are being propped up by policy changes at the Panama Canal that will further increase the waiting times.


Looking back at 2020 as well as into the year ahead, the three major Japanese shipping lines have put a high emphasis on green issues while also renewing their focus on safety.

Customers are overwhelmingly demanding that companies improve their carbon emissions performance, according to a new survey of Danish shipping executives.

Brexit has so far gone smoothly at major UK ports, with most of the cliff-edge predictions of chaos from midnight on December 31 missing their mark.

South Korea has demanded the release of a tanker detained by Iranian forces in the Strait of Hormuz.

Italy’s Grimaldi Group has taken delivery of the first of three ro-ro newbuildings scheduled to join its fleet this month.

Maersk Tankers chairman Robert Uggla has taken a stake of between 20%-25% in the company through his personal vehicle Agata ApS, according to Danish media reports.

Social interaction among seafarers has a positive impact on mental and physical health, adds to general wellbeing and is important in promoting safety at sea.