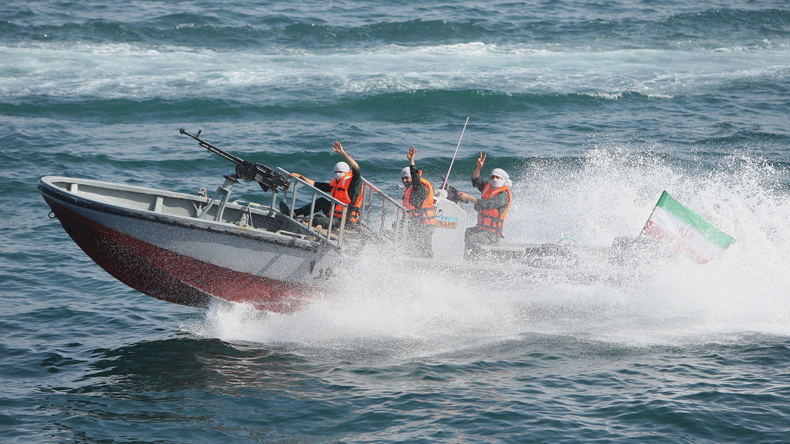 
BIMCO has urged extra caution to shipowners after Iran detained a South Korean tanker in the Strait of Hormuz for alleged “oil pollution”.

Israeli container carrier ZIM has filed for an initial public offer on the main board of the New York Stock Exchange, aiming to raise up to $100m from its fourth bid at going public.


A number of containerships have been waiting for berths at the congested terminals at Los Angeles and Long Beach since Christmas Day, with one vessel now reported at anchor for a full two weeks.


The capesize market has opened the year at continued healthy levels, reaching a two-month high.


A former chairman of the China Shipbuilding Industry Corp, Hu Wenmin, has been expelled from the Chinese Communist Party and prosecuted on malpractice and corruption charges.

An Evergreen containership has lost 36 boxes off Kyushu, Japan, the company said over the weekend.

Lloyd’s Register in Singapore has suspended all survey and audit activities after one of its marine surveyors was among two shore-based workers who tested positive for coronavirus infection.