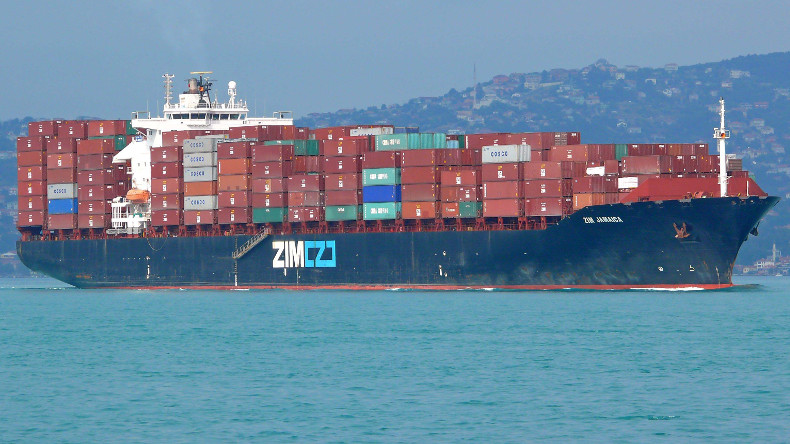 
Israeli container carrier Zim has filed for an initial public offering on the mainboard of the New York Stock Exchange, aiming to raise up to $100m from its fourth bid at going public after unsuccessful previous attempts in 2008, 2011 and 2016.

Transparency lies at the heart of most of shipping’s fundamental questions as we head into 2021, but the path towards a less opaque industry promises to exacerbate existing fault lines in an increasingly stratified sector.

A Lloyd’s Register marine surveyor was among two shore-based workers who tested positive for coronavirus infection on the last two days of 2020, resulting in Lloyd’s Register Singapore suspending all its shipboard survey and audit activities and testing all its marine surveyors while contact tracing is under way. Investigations are being made into whether there were breaches of safe management measures.


Vessels sailing between Britain and the European Union will continue to enjoy unrestricted access and the same treatment in each other’s ports after Brexit, under the terms of the free trade deal negotiated between the UK and the EU.

BIMCO says the industry is coming round to the threat of cyber attacks with owners well prepared for the IMO2021 requirement, which came into force from January 1.

The last 12 months have been depressing for the shipping industry. But now Covid-19 vaccines are getting rolled out, a Brexit deal is finally done, and free trade will be back in fashion in Washington, so what’s not to like?


The capesize market opened the year at continued healthy levels, reaching a two-month high. The average weighted spot time charter on the Baltic Exchange settled on Monday at $16,656 per day, up $23 from the close on December 24, the last trading day of 2020.

Capesizes and very large ore carriers have been the top candidates for scrapping in 2020 as owners shun the cost of special surveys against a background of low rates for capes and safety concerns over VLOCs.


Singapore-based start-up Innovez One is quietly putting in place  digital systems that will help make a big difference in key operations at smaller ports. Founder David Yeo believes they have been denied access to technology for too long.

Former chairman of China Shipbuilding Industry Corp Hu Wenmin has been expelled from the Chinese Communist Party and faces jail over prosecution on malpractice and corruption charges.

An Evergreen ship has lost 36 containers near Japan after encountering strong winds and rough seas on its way from Busan to Los Angeles.