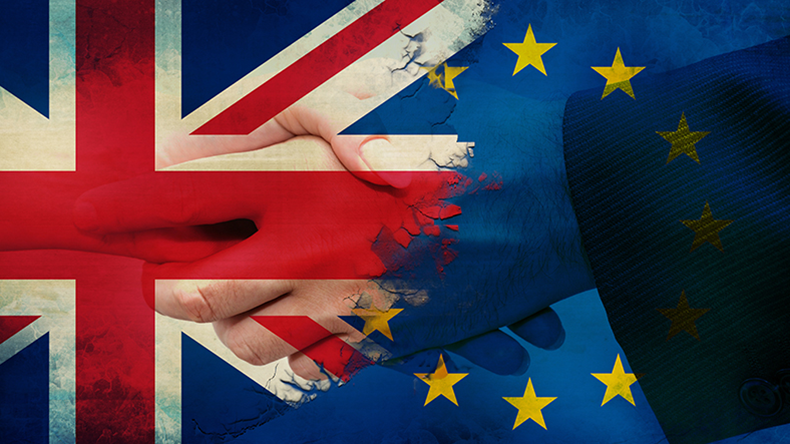 
The Britannia P&I Club, based in Britain since its inception as the world’s first mutual insurer of sailing ships in 1855, is set to legally redomicile in Luxembourg as a result of Brexit.

Scrubber economics are shaping up in favour of investments for newbuildings rather than vessels in operation even as the fuel oil price spread moves in support of applying the abatement technology.

The alternative financing landscape has improved for small to medium-sized shipowners, an online industry event heard.

Hapag-Lloyd is dropping one of its calls to Long Beach due to the ongoing congestion problem faced by the US west coast port.

Branding Yemen’s Houthi rebels as terrorists is unlikely to make the region safer for shipping, according to maritime security advisers.


New measures have been announced by the US and UK aimed at stemming imports from China suspected of being produced using forced labour.

Chinese iron ore imports surged to a record 1.17bn tonnes in 2020 as the economy was boosted by infrastructure spending, bolstering economic growth that suffered amid the coronavirus outbreak.


Ocean Alliance carriers will increase the amount of capacity deployed in the vessel-sharing agreement to 4.1m teu when it launches its ‘Day 5’ product in April.

Alibaba Group’s logistics arm Cainiao Smart Logistics Network has launched a container booking service for air and sea freight that it says will offer rates 30% to 40% lower than average market rates and will cover end-to-end logistics management too.

Maersk suffered “global connection issues” that shut down its office telephones and affected some features of its website, the Danish carrier said.

Intruders who boarded a Hapag-Lloyd boxship Colombia last week may have been looking for drugs, according to local officials.

Container line NYK has ordered all employees to work from home until further notice as Japan struggles to contain its coronavirus cases and expands its state of emergency.

China’s Oriental Energy is said to be in talks with state-owned Jiangnan Shipbuilding for a series of very large gas carrier orders, according to industry sources.

Q-LNG Transport and Shell Trading (US) Co have announced the readiness for operations of the vessel Q-LNG 4000, which will be part of the first offshore liquified natural gas bunkering articulated tug and barge unit in the US.