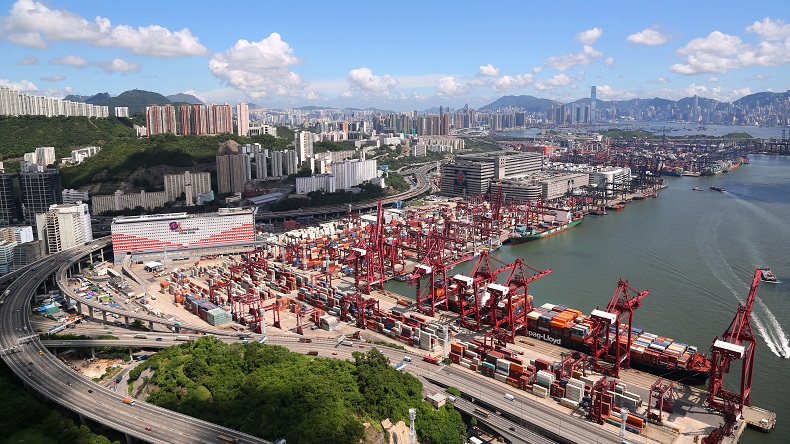 Seanergy Maritime has successfully completed a $179m financial restructuring after striking a deal with its main creditor.

The crew-change crisis is far from over as the new strain of the coronavirus and the vaccination programme pose renewed logistics challenges, according to the International Chamber of Shipping.


Frigid conditions sweeping through northern China have frozen part of Bohai Bay and the Huanghai Sea, resulting in huge demand for coal for power generation and leading to port congestion. The consequence has been surging freight rates for dry bulk carriers.

Shipowners face several years of successive price hikes for P&I cover as rates in real terms have fallen to the point where even this year’s hefty increases will not be enough to put clubs back where they need to be, the chief executive of Skuld says.

Tighter regulation and better communication between carriers are needed if the threat from misdeclared or undeclared dangerous goods is to be mitigated.

DNV GL, the assurance and risk management company, is to rebrand as DNV following a strategy review.

Mediterranean Shipping Co is the latest big shipping name to join the Hydrogen Council, a global, chief executive-led initiative that pushes hydrogen’s use in a clean energy transition, becoming a steering member along with other key industry names such as SABIC and Uniper.

The South Carolina Ports Authority finished 2020 with its strongest December on record, but retail experts predict an even better performance in the first half of 2021 as imports are expected to rise by 20.8%.

The crucial global role played by shipping across all sectors of society and business is the feature of a documentary produced by BIMCO, the international shipping association.

The Port of Felixstowe is to host a 5G network trial project to help find new uses for the technology.

The volume of oil spills from tankers remains at record lows, in line with the continual decline recorded over the past decades.

NYK is to join in developing a floating storage, regasification and power generation project in Papua New Guinea.

The number of seafarers kidnapped around the world last year came to 135, while three vessels were hijacked, the International Maritime Bureau said in its annual report.

Containership owner Global Ship Lease has announced that refinancing its 2022 bonds has enabled it to start paying a dividend to common shareholders.