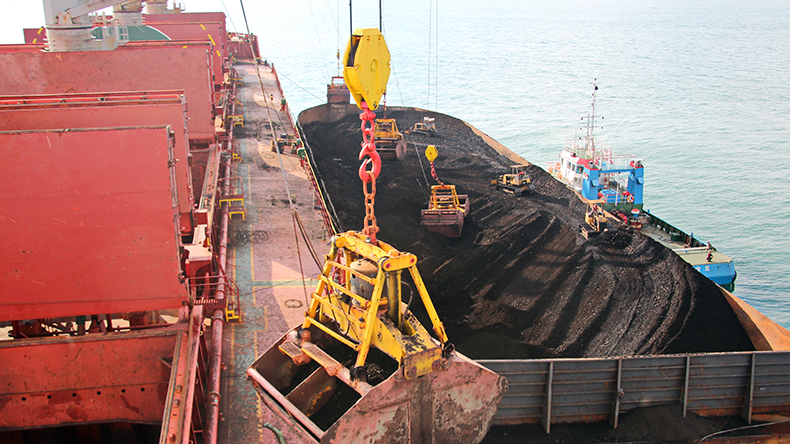 
Mediterranean Shipping Co is seeking an urgent crew-change solution for a bulker which has been stuck off the coast of northern China since August.

Certain charterers are demanding the inclusion of “no crew change” clauses in charterparties, which means no crew changes can occur whilst the charterer’s cargo is on board the vessel.

The UK government was holding an emergency meeting after several European countries banned the flow of freight in and out of Britain.


Supply chains could benefit from higher levels of inventory to protect them against future shocks, according to Hapag-Lloyd chief executive Rolf Habben Jansen.

The Lloyd's List Podcast: Oil needs to return to pre-pandemic levels before you can recalibrate the supply demand of the fleet and think about a more sustainable upturn, says veteran equity analyst Jonathan Chappell in our final podcast of 2020.


Scorpio Bulkers will finally be exiting the dry cargo space with the sale of its remaining vessels next year.


Capital Maritime, the Greece-based owner led by Evangelos Marinakis, has placed an order for 13,000 teu containerships at the Hyundai Heavy Industries Group.

The International Association of Classification Societies is revamping its governance structure and decision-making procedures in an effort to modernise its operations.

Safe Bulkers, the Cyprus- and Greece-based dry bulk carrier owner, has clinched a deal for a post-panamax newbuilding for construction by a Japanese builder.

Nagashiki Shipping, the Japanese owner of the capesize carrier that grounded on a coral reef off eastern Mauritius in July, has implemented a “prevention plan” to avoid future casualties.

BW LPG’s first dual-fuelled liquefied petroleum carrier, BW Gemini (IMO 9703007), was involved in a collision with another vessel off the Panama Canal.