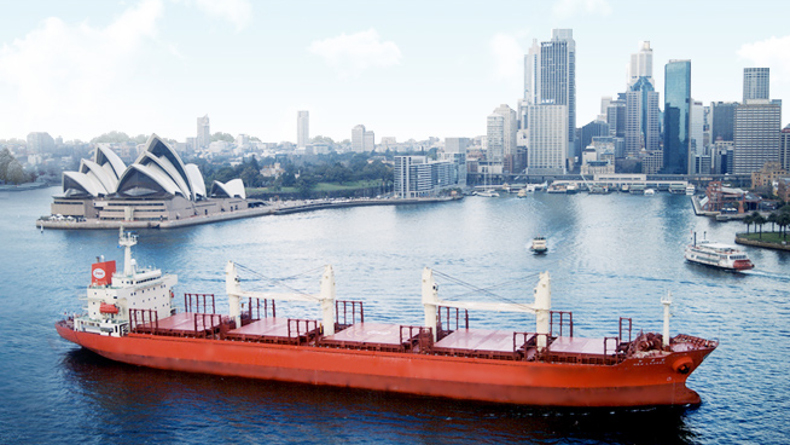 
Bulk carriers leaving Australia for China have dropped sharply during the past few weeks and are heading for an even bigger slump amid the growing and souring political tensions between the two countries, according to Lloyd’s List Intelligence.

Thwarted in strenuous efforts to attain a Canada-style trade deal with the European Union — rather than the no-deal Brexit that now looks worryingly possible — the UK’s Boris Johnson recently said that an Australia-style deal would do just as well.


Lending of Chinese leasing houses to shipping has decelerated substantially this year, a reflection of their heightened vigilance about the coronavirus pandemic’s impact and geopolitical uncertainties.

Week in charts: The prospect of a coronavirus vaccine in the coming weeks has cheered certain sectors, but it is unlikely to provide stimulus for tanker rates for many months yet. Meanwhile, the coal trade is set for a return to growth in 2021.

The Marine Environment Protection Committee meeting will most probably approve a technical and operational efficiency measure in an effort to address emissions in the short term, writes Anastassios Adamopoulos. 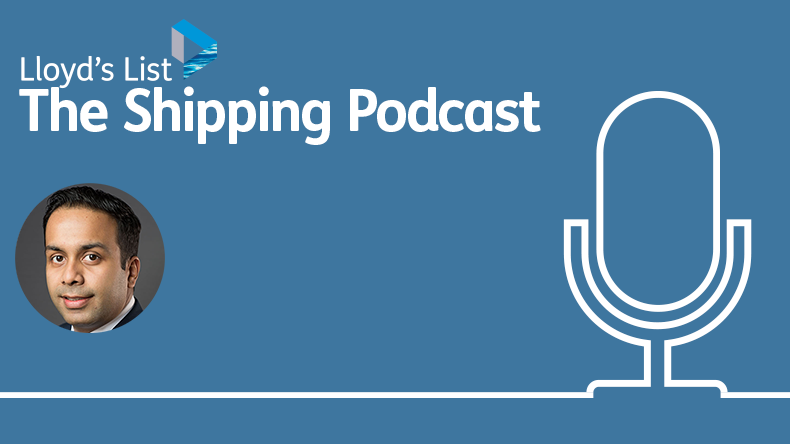 The Lloyd’s List Podcast: Why is there is still a resistance to change and a reluctance to adopt new technological solutions in shipping? We are joined this week by the venture development firm Rainmaking to discuss innovation, entrepreneurship and how fresh ideas and start-ups are needed to kick shipping into a zero-carbon future.


Beijing has suspended imports of timber from the Australian state of Victoria, China’s foreign ministry confirmed on Thursday, expanding a trade clampdown that was earlier imposed only on timber shipments from Queensland.


Greek dry bulk owners Pioneer Marine and EuroDry posted a difficult third quarter of the year as the pandemic continued to weigh on the sector.

The Port of Long Beach has achieved its highest-ever container throughput figure in the month of October but executive director Mario Cordero says it is still too early to declare a sustainable trend.

A double-digit fall in demand during the second quarter and a slight dip in revenues have not prevented Hapag-Lloyd’s earnings rising by a fifth during the first nine months of the year.