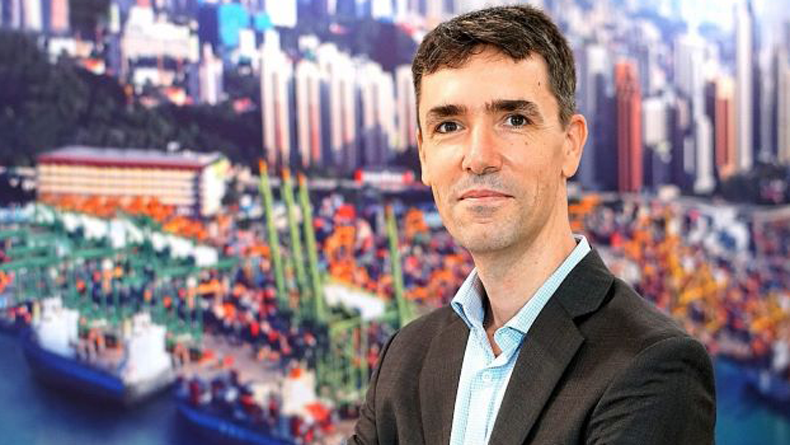 
Methane slip and emission concerns are not holding back growth of the liquefied natural gas bunkering market.

A high-profile casualty case in the UK High Court this week gave an insight into how the scope for knowing or unknowing inaccuracies is being eliminated by better technology.

Investing in shipping does not offer short-term benefit, but instead requires patience and flexibility, according to leading Greek owners.


Monthly global container volumes climbed above last year’s level for the first time in August as carriers reaped the rewards of an unlikely peak season on the trunk trades.

The past nine months have seen an increasing number of off-specification low-sulphur fuels emerging and a resultant rise in fuel contamination cases, according to a BIMCO survey.

Marsoft analyst claims reduced retrofit costs can be the key to a substantial contribution to interim emission reduction targets for the industry.

Shipping stakeholders are a miserable bunch if this year’s Global Maritime Issues Monitor can be believed, writes Richard Clayton.

If CMA CGM, IMO, Maersk and Clarksons can be hacked, so can you, writes David Osler. After that panicked initial phone call to your techies, what should you do next?


Global containerised trade is forecast to contract by 6% this year due to the coronavirus pandemic, but also other headwinds weighing demand.


Evergreen Marine has appointed a new chairman, industry veteran Chang Yen-I, who has worked for the company since 1987. He replaces Anchor Chang, who had been chairman since 2013. The two are not thought to be related, and neither are they members of the Chang family, Evergreen's owners.

The British Ports Association has welcomed the suggestion that the UK government is considering increasing the number of sites that will be eligible for freeport status when it opens bidding later this year.

The International Maritime Organization has emphasised the need for seafarers follow testing and isolation rules in updates to its crew change guidance.

International Container Terminal Services, Inc has moved quickly to start commercial operations at the multi-purpose terminal of the port of Kribi in Cameroon barely two months after sealing a 25-year concession.

Leading cargo owners and charterers have committed to reporting shipping’s greenhouse gas emissions and assessing their alignment with decarbonisation targets.

The International Chamber of Shipping has said that a new emissions reporting initiative by charterers should follow global rules set out by governments.

The US Energy Information Administration said its October Short-Term Energy Outlook remains subject to “heightened levels of uncertainty” due to the continued evolution of mitigation and reopening efforts related to the health crisis.

A rapidly strengthening Hurricane Delta was taking aim at Mexico’s northeastern Yucatan Peninsula on Tuesday before targeting the US Gulf Coast later this week, the US National Hurricane Centre reported, while almost a third of current gulf crude oil production has been shut in ahead of the storm.