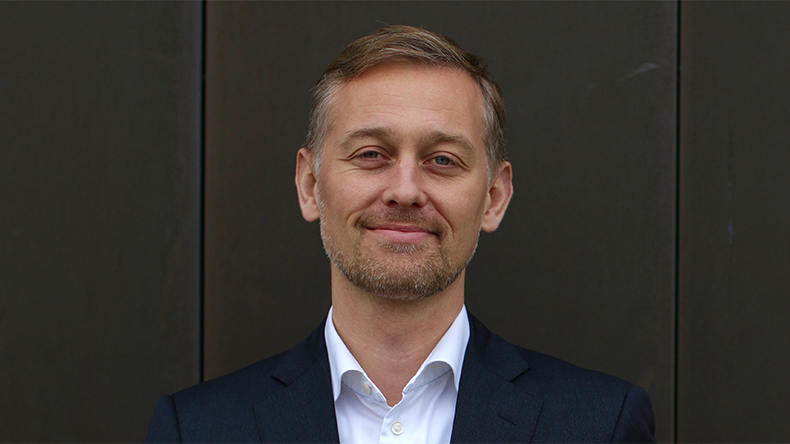 
Shipping leaders have broken from fixed industry positions by voicing support for regional decarbonisation measures, while adding more pressure on global regulators to impose mandatory full decarbonisation on by 2050.

Shipping faces a tougher regulatory environment and greater scrutiny as it emerges from the pandemic, but will need to ensure there is a global approach to any new oversight.

China’s demand for raw materials has helped the dry bulk market during the pandemic, according to Pacific Basin.


The coronavirus outbreak has thrown the spotlight on digitalisation in shipping and the two key themes that emerged were the need for collaboration and the use of technology to improve seafarer welfare.

Weekly briefing: Stronger volumes and freight rates helped deliver a strong third quarter of the year for Maersk and other container carriers, although Hapag-Lloyd chief executive Rolf Habben Jansen has warned that rates are unlikely to remain at their current levels for long. Meanwhile, oil demand is expected to be supported in the medium term unless decarbonisation measures are accelerated.

Carriers serving the transpacific trade have pulled the plug on planned blanked sailings amid both an unprecedented demand surge and encouragement from Chinese authorities, as they in turn look to curb rate increases. Capacity reductions are down markedly on previous years, but questions remain as to how long volumes will stay resilient against the backdrop of a pandemic-induced recession.

Shipping has proved its resilience during the past six months: no one could see the impact of the coronavirus pandemic, so no one made an emergency plan, writes Richard Clayton.


The US east coast ports of Virginia and Charleston saw rising throughput figures in September in line with similar reports across the country as global trade improves.


With the maritime industry starting to deploy drones in more applications such as delivering parcels to ships, US-based drone delivery developer A2Z Drone Delivery has piloted a delivery mechanism that free-falls its tethered payload to vessels.

Japan looks set to ramp up its imports of ammonia with the country’s largest energy producer aiming to use this next-generation fuel to co-fire all its coal-powered plants in the next 15 years.

Maersk has embarked on its first air freight operation since it combined Damco’s air and ocean less-than-container load shipping with its own service products.

Norden, the Danish shipowner and operator, said it has sold a product tanker to an Asian buyer.

Boxships using the Pacific route between the US and Asia would require only a minimal share of globally used hydrogen to run on the clean fuel, a new study has found.

Norwegian ferry operator Fjord Line has cut another 140 jobs and replaced its chief executive, as travel restrictions continue to impact the ferry trade.

Qatar Petroleum has secured up to 7.2m tonnes per annum of storage and regasification capacity at the Isle of Grain liquefied natural gas terminal in the UK’s southeastern county of Kent.