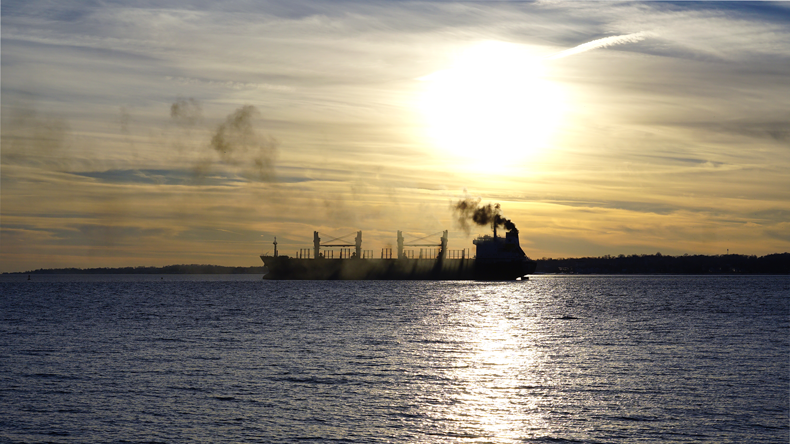 Shell is putting its money on liquid hydrogen as the preferred zero-emissions ship fuel and aims to bring online potentially one of the world’s first hydrogen-powered vessels by 2021.


Spot freight rates on the major east-west trades remain largely unmoved as the rush among shippers to ensure cargo deliveries ahead of the Chinese holidays kept voyage loads at a premium.

Solving the crew-change crisis requires the shipping industry to co-ordinate its efforts with the aviation sector to facilitate repatriation flights for seafarers.

Weekly Briefing: Days after launching a new flagship LNG vessel, the world’s fourth-biggest container line suffers a crippling ransomware attack. Meanwhile, the signs are for a slow recovery in crude oil demand as global diesel and gasoil exports fell to an 11-year low.

Hamburg Hafen und Logistik (HHLA) has announced a deal that will see the German port operator take a majority stake in a multi-purpose facility in Trieste, Italy.


CMA CGM has restored all communications to its offices, including electronic data interchange connections, following the cyber attack that crippled its network over the weekend.

An Australian union dispute has delayed 100,000 containers and held up 38 ships around the country by up to three weeks, according to Patrick Terminals.


Yang Ming chairman Bronson Hsieh is stepping down after more than four years in the role.

A Filipino seaman has been charged in the US in connection with the fatal stabbing of a crewman on a containership.

The International Chamber of Shipping is backing a proposal for phased implementation of one of the key measures in the International Maritime Organization’s planned mandatory carbon reduction package while warning of the risk of market distortion if they are not properly adopted.

Heavy weather combined with poor training is the major cause of container losses at sea, according to a new loss prevention report from the Swedish Club.

Tanker owner Tsakos Enery Navigation has called for redemption of its 2m preferred shares as it continues to reduce debt.

Piraeus Port Authority is projecting another sharp rise in ship repairs this year, in spite of the effects of the coronavirus pandemic.