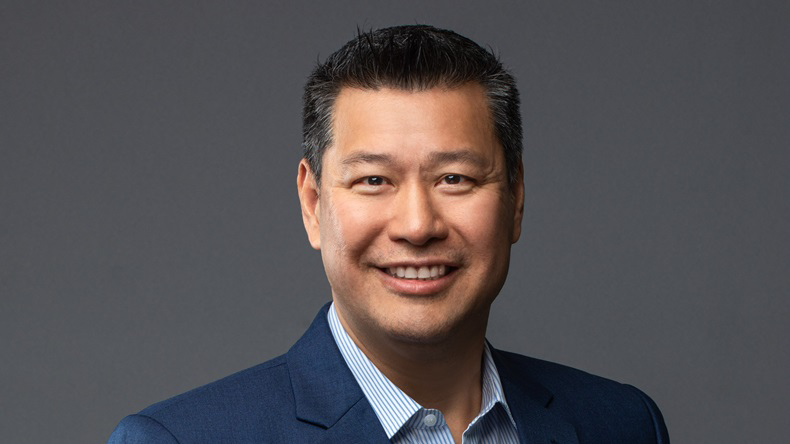 
When Tom Harris was moved to Shanghai in 2000 by his former employer — a supply chain management consultancy serving technology firms — China manufactured fewer than 15,000 laptops per day, trailing far behind the then largest producer, Taiwan.

Changing trade patterns and a move to shift manufacturing out of China have helped boost the intra-Asia trade lane, despite it suffering an early hit from the pandemic.


Floating inventories of crude and oil products look set to build throughout this autumn and winter, with oil prices seen staying soft but picking up towards the year-end.

Thousands of lives have been lost and the global economy has been set back by many years. But there is another pandemic taking place behind the scenes — a hidden pandemic that has already caused pain and suffering to many, but which may still lead to a myriad of unintended but disastrous consequences, writes Nusrat Ghani, the former UK shipping minister.


US containerised imports have surged to unexpectedly high levels this summer and may have hit a new record as the country’s economy continues to reopen and retailers stock up for the holiday season, according to the National Retail Federation and Hackett Associates.

Marine insurance will probably have proved profitable across most main classes when 2019 statistics are released at the online International Union of Marine Insurance conference next week, the head of marine and cargo at Marsh JLT specialty has predicted.


Seafarers on shortsea and feeder vessels can undertake lashing even if collective bargaining agreements stipulate that the work should be done by dockers.

Japan’s coast guard has called off the search for survivors from the cattle ship Gulf Livestock 1, which is believed to have gone underwater in a typhoon.

European Union regulation on shipping emissions will edge one step closer next week, as the European Parliament is expected to support the introduction of new rules that will affect all large ships calling at EU ports.

China’s Tianjin Southwest Maritime has placed orders for a pair of very large ethane carriers worth about $220m with compatriot builder Jiangnan Shipyard.

Skuld has recorded a loss of $14.3m for the first six months of the policy year, compared with a gain of $2m in the year-earlier period.