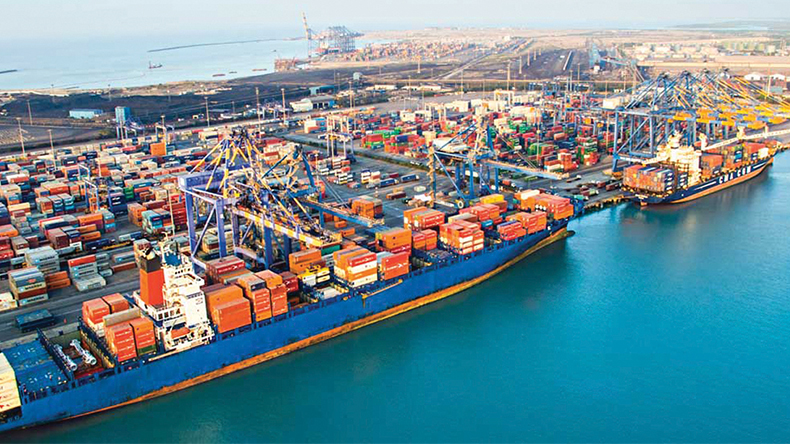 
Two of the terminals that CMA CGM planned to sell to its joint venture with China Merchants Port in the first half of the year are still pending regulatory approvals from the local authorities in India and Vietnam, according to the Chinese company.


The BW LPG chief executive says the company is betting on ammonia as a pathway to carbon neutral and ultimately zero carbon fuels as the conversion from LPG propulsion to ammonia will not require a big investment.

Japanese line K Line is taking a step forward to develop carbon capture technology in the maritime sphere with a two-year project to test a small-scale, marine-use demonstration plant for carbon dioxide capture on board a vessel.

The Lloyd’s List Podcast: Berge Bulk chief executive James Marshall tell editor Richard Meade how he plans to get its 75 vessels to become a net zero-carbon fleet by 2025. He explains why existing technology can get you nearer than you think and why nuclear reactors on board vessels should be back on the table as an industry option.


Intra-Asia focused container line SITC has made a firm order for six 1,800 teu containerships at Yangzijiang Shipbuilding, along with options for another six.


Maybank has emerged as the first lender to have appointed a receiver for tankers mortgaged in favour of loans on the fleet held by Hin Leong Trading’s affiliates.