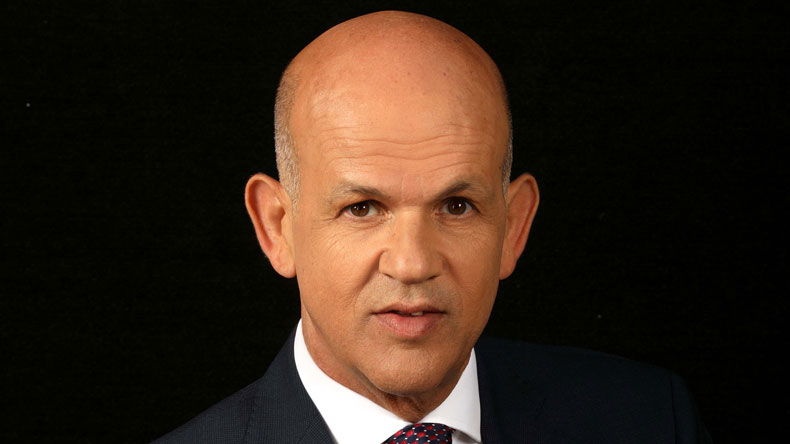 
The chief executive of Zim remained tight-lipped when the latest speculation that the Israeli container line is contemplating an initial public offering was put to him, but he told Lloyd’s List the company is in a ‘very positive’ place.

When Zim withdrew from the Asia-Europe trades in 2014, it looked like one final desperate move by a container line struggling to survive, writes Janet Porter.


The result of the US presidential election could significantly alter the path of crude tanker shipping, according to  the world’s largest very large crude carrier owner.

Shipping often likes to remind the world of its accolades: the undisputed engine of global trade; the most efficient mode of transport; and, most recently, its own global accord to reduce emissions over the next 30 years.


Patrick Hawkins, managing partner of Hill Dickinson offices in Greece, who has died in Athens aged 59, excelled as a maritime lawyer but fell into the industry by chance, recalls journalist and longtime friend Artemis Pittas.


Flex LNG, an Oslo-based owner of some of the newest liquefied natural gas carriers, expects to see 20m tonnes of lost volume this year as the coronavirus knocked demand.

The US has imposed visa and export restrictions on Chinese state-owned companies and their executives for alleged involvement in advancing Beijing’s territorial claims in the contested South China Sea.

Eastern Pacific Shipping, a Singapore-based owner and operator, is turning its attention to the larger bulkers following the disposal of at least four vessels this month.

Tanker owner Frontline is covering itself against ongoing market volatility with charter contracts.

Hutchison Ports, the Hong Kong-based terminal operator, has signed a concession deal with the Egyptian Navy to develop an new container terminal at Aug Qir, on the country’s Mediterranean coast.

MPC Capital said its adoption of a multi-asset strategy in the wake of the German shipping downturn has allowed it to absorb the impact of the health crisis.

Hong Kong-based container line Orient Overseas Container Line is joining the rush to expand services from China into Southeast Asia by introducing two new services, to be launched in September.

Wallenius Wilhelmsen raised NKr2bn ($224m) in a bond issue, saying it would use the proceeds to refinance existing debt.