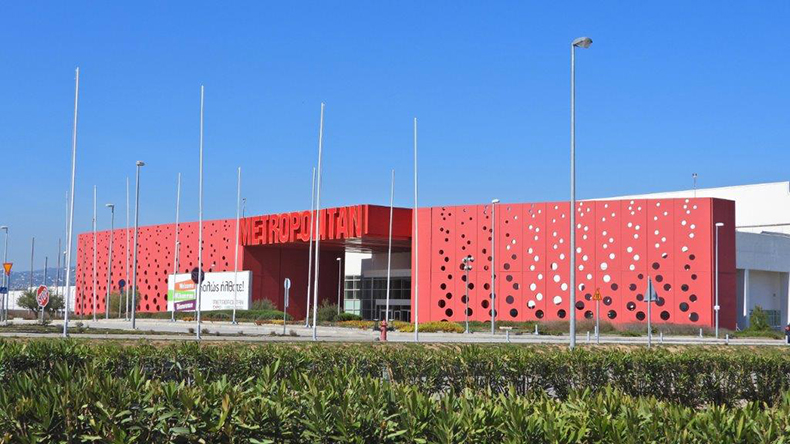 
Posidonia, the biennial international exhibition that draws the world’s maritime industries to Greece, has been cancelled this year after weeks of soul-searching by organisers.

The tens of thousands of seafarers left in limbo on board vessels because of port state restrictions provoked by the coronavirus pandemic has presented shipping with its worst crisis in the half-century, when one of Greece’s most prominent shipowners launched his career.


Product-driven maritime companies are struggling to shift across to a focus on customers. Those who fail to see winds of change blowing in shipping are doomed to repeat its mistakes.

Lloyd’s List Podcast: Beacon, the Jeff Bezos-backed digital freight disrupter has all the hallmarks of another AI-fuelled flight of fancy, promising to revolutionise the analogue inefficiencies of our archaic maritime logistics sector. But as Beacon’s CEO Fraser Robinson reveals in this week’s podcast, he’s not here foretell the death of freight forwarding — far from it — he thinks the sector has a bright future. There will, however, be collateral damage along the way.


The slowing rate of announcements of additional blanked sailings indicates that carriers have now reached a point where they believe sufficient capacity has been removed from the market, according Sea-Intelligence.

The crew of an abandoned gas carrier stranded in Manila Bay have been paid after a four-month standoff with a shipowner.

Crew of a Liberian-flagged product tanker have been taken hostage in the furthest offshore act of piracy recorded in the Gulf of Guinea, according to Dryad Global.

A claim for compensation by the family of a man killed while working on the breaking of a very large crude carrier is “particularly weak” and has almost no chance of success, according to a barrister linked to the case.

Euronav is buying back more stock as it seeks to create value in the absence of support by the public markets.