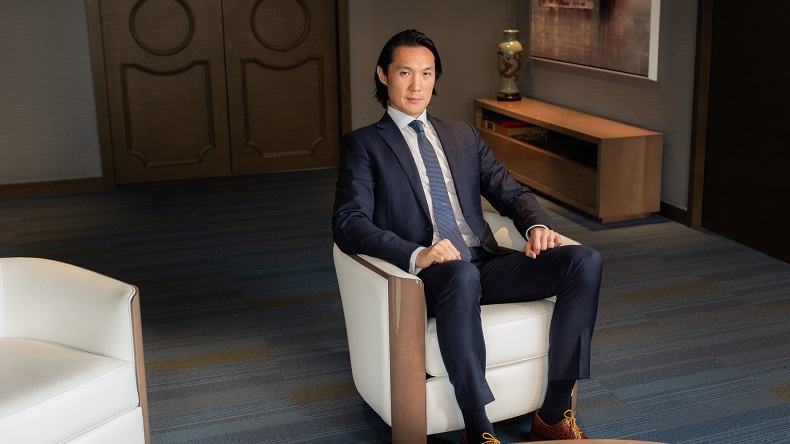 
Some within shipping circles remain upbeat about Hong Kong’s future despite legislation that has triggered a backlash from the US with threat of sanctions. But others see the erosion of judicial and financial independence as undermining the city’s ambition to boost its ship finance sector.

Governments are risking shipping safety by not implementing crew change facilitation protocols quickly enough, according to senior industry figures. Crew changes are taking place, but slowly and not to the scale expected when the 12-point blueprint was unveiled a month ago. Any further delay will add to seafarers’ anxiety and stress.

Shipping’s crew change situation is finally starting to see some improvement with the first full crew change being carried out at Singapore at the weekend, facilitated by Wilhelmsen Ships Agency for the Synergy Group-managed bulk carrier Genco Liberty.


West Africa is now the world’s floating storage centre for clean products, with 73% of unsold or surplus gasoline, diesel and jet fuel now on tankers at anchor off Togo or Lagos.

Regional differences are becoming much more pronounced as the world’s ports respond to the coronavirus pandemic, according to the latest Port Economic Impact Barometer from the International Association of Ports and Harbors and the World Ports Sustainability Program.

The pandemic has strengthened arguments for nationalism, while highlighting the fragility of the global supply chain. However, the cost of abandoning the tried and tested model of globalisation will create a further shock to an economic system already under immense pressure at the hands of the virus.

The Lloyds List Podcast: DNV GL’s chief executive of maritime Knut Ørbeck-Nilssen believes that we are headed into a maritime renaissance. The shipping industry is brimming with innovation and new ideas. He joins Lloyd’s List Editor Richard Meade to explain why we all need to be open to new ideas and embrace an exploratory mindset to unlock the future.

The conditions are now right for the role of the energy manager to develop, as part of the C-suite. There is also hope of an intelligent recovery from the pandemic and the ‘irreversible trends’ that were present beforehand in the shipping industry, writes Peter Boyd, a senior adviser to BLUE Insight.


Container carriers have begun to announce further blankings for the third quarter, as the sector tries to hold on to the increased freight rates it has been able to achieve during the health crisis.

The decision by a Brazilian court to reinstate an order to suspend activities at Vale’s Itabira mining complex in Minas Gerais state have added to the capesize sector’s woes.

British Ports Association expects a significant hit to UK businesses and ports and a ‘particular slowdown in containerised imports’ as household consumption fell 1.7% in the first three months of 2020.


The United Nations Special Envoy for the Oceans, Peter Thomson, has called on governments, shipping industry officials and individual shipping companies to usher in sustainable era of circular economies when rebuilding from the current economic and societal upheaval.

There is wide consensus in the dry bulk sector that safety standards need to be improved, yet the mechanism for improvement has been a long time coming.

Temasek Holdings is backing a plan to recapitalise Sembcorp Marine that will see the Singapore sovereign wealth fund emerge as a direct shareholder of the now loss-making yard group.

Russian plans to tranship liquefied natural gas in the Arctic are set to go ahead with a Won900bn ($748m) order at Daewoo Shipbuilding & Marine Engineering to build two LNG barges from a Russian company.

A liquefied natural gas supply deal between US-based developer Tellurian and India’s Petronet has lapsed as prices for the supercooled fuel fell through the floor.

Keppel Offshore and Marine has agreed to defer deliveries of the remaining five jack-up rigs in Borr Drilling’s 11 rig order until 2022 as part of a broader restructuring deal the offshore company has secured with its other creditors.

Steve Parks, who launched Wake Media in 2014 and grew the business to represent significant maritime clients, died suddenly at the weekend, his company said.