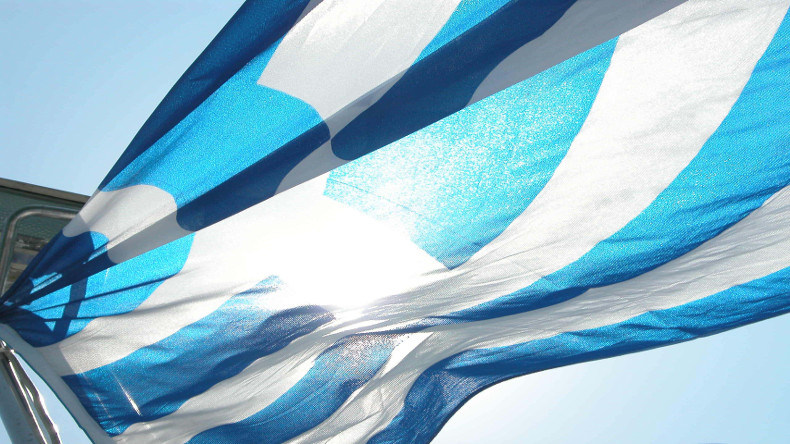 Star Bulk will benefit strongly from investment in scrubbers, despite the short-term financial pain it suffered when rolling out its extensive retrofit programme last year, according to Deutsche Bank.


Qatar Petroleum has entered into a long-term sale and purchase agreement to supply up to 3m tonnes a year of liquefied natural gas to the Kuwait Petroleum Corp, nearly six times more than the current contract between the two companies.


Trade volume between the world’s fastest-growing regions, Asia and the Indian subcontinent, fell last year though a recovery is in sight with the two dominant economies, China and India, seeking to strengthen trade ties.

Yang Ming Marine Transport is to launch a new route that connects Taiwan and Japan as part of its efforts in enhancing its intra-Asia presence.


Empire Product Tankers, an affiliate of Stamatis Molaris-led Empire Navigation, has been listed on the new ‘Family & Friends’ platform in Norway in what may be a precursor to an initial fundraiser in the Norwegian market.

Enterprise Products Partners has shipped its first ethylene cargo from its new US export terminal along the Houston Ship Channel last week.

An arbitration tribunal has ruled against Dutch oilfield services giant Fugro and awarded Singapore-based Tasik Subsea $26.8m in the ongoing legal tussle concerning the termination of a charterparty on the diving support vessel, Southern Star.

CMA CGM has become the first container carrier to utilise cold ironing at Dunkirk’s Terminal de Flandres as the northern French port seeks to reduce emissions from vessels alongside.