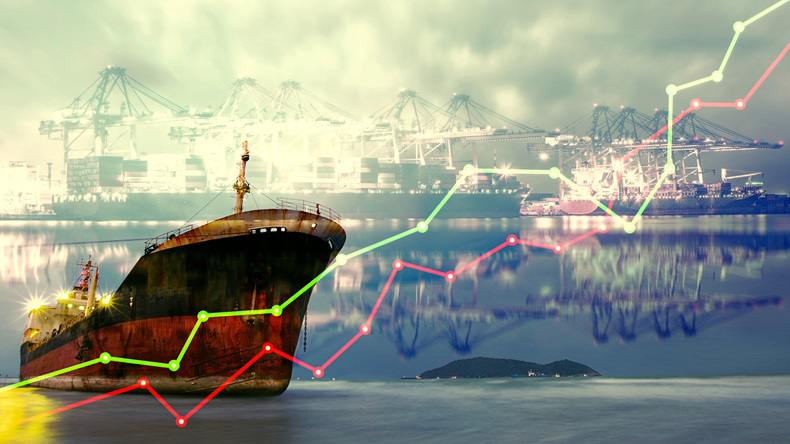 
There has been ‘no dramatic change’ in the risk situation for shipping in the Middle East, despite the increased tensions following the killing of Iranian general by the US last week, the Joint War Committee has ruled.

The US has issued an advisory warning of the possibility of Iranian attacks on ships in the Middle East.


The world containership fleet now stands at a record 5,254 ships comprising 22.5m teu. The fleet grew by an additional five vessels in December, adding another 55,861 teu of capacity, at a time when further capacity is the one thing container lines don’t particularly need.


Australia has edged out Qatar to claim the crown as the world’s largest exporter of liquefied natural gas on an annualised basis last year, data from one energy research firm showed.

A tropical low tracking towards the coast of Western Australia at Kimberley has prompted evacuations at Port Broome.

A Cosco Shipping containership has caught fire on its way from Malaysia to India and this is expected to lead to a delay of schedule.

Seaspan’s $200m equity deal to take a majority stake in troubled Singapore offshore and marine group Swiber Holdings has fallen through after key pre-conditions were not met by the December 31, 2019 deadline.

The Greece-based dry bulk operator M/Maritime has added a second kamsarmax to its fleet.

A handysize bulker has been reported adrift in waters off Greece following rudder failure, with 22 crew on board.