Free to read: The complete energy shipping outlook — the five S’s of tankers, a strong year for LPG and tighter capacity for LNG | A strategic re-think at Ardent | Japan deploys warship to protect shipping in Middle East 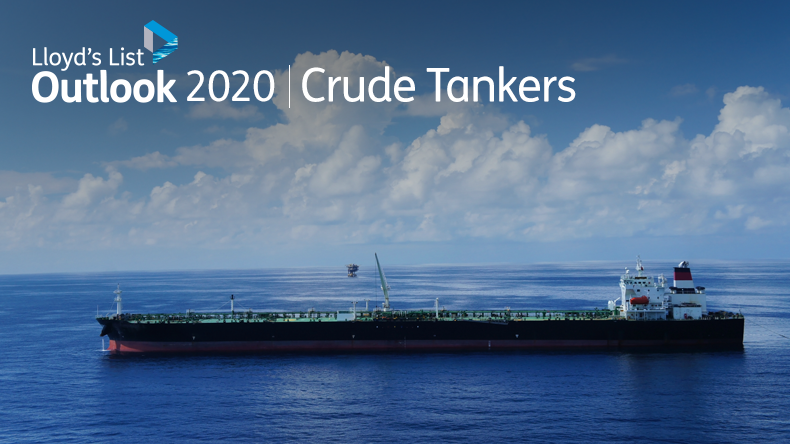 
The Tanker Outlook: The 2020 fortunes of the crude and tanker market can be distilled into five elements — sanctions, storage, scrubbers, sulphur and supply — which will determine the direction for a sector finally seeing reasons for cheer after a protracted rates decline.

The LPG Outlook: Even as sentiment for liquefied petroleum gas shipping is veering towards an improvement in the fortunes of owners as 2020 rolls on, those often-unexpected outages, like the ones witnessed this year, still loom large in many minds. However, an intriguing demand story for LPG and moderate supply growth points towards a strong 2020 for LPG shipping.

The LNG Outlook: The US is making its mark as the fastest growing exporter and contributing significantly to a build-up of excess liquidity. A global surplus next year will dampen LNG prices but shipping rates will be supported by tighter capacity.

Salvage company Ardent, originally launched in 2015 as a joint venture between AP Moller-Maersk salvage unit Svitzer and Crowley affiliate Titan Salvage, has left its Houston base for the Netherlands and appointed a new CEO following its recent management buy-out.

Japan has approved a plan to send a warship and patrol planes to protect Japanese ships in the Middle East.

A Turkish-owned general cargoship has sustained its third grounding in the past 10 years, after heavy winds blew it onto a beach near Ashdod in southern Israel on Christmas Day.

Russian liquefied natural gas developer Novatek has started using a dedicated transshipment tank at the Zeebrugge terminal in Belgium, as part of its Yamal LNG project.

An LNG-to-power project slated for Vietnam’s Bac Lieu province has won the regulatory green light needed to proceed to seal a long-term offtake arrangement for what could be the country’s first imports of the super-cooled fuel from the US.

Hornbeck Offshore, a Louisiana-based provider of offshore service vessels in the Gulf of Mexico and Latin America, is now trading its common stock with OTC Markets Group after suspension from the New York Stock Exchange.

The Honolulu-based shipping and logistics company Matson has taken delivery of the 3,500 teu Lurline, the largest combination roll-on/roll-off containership ever constructed in the US.