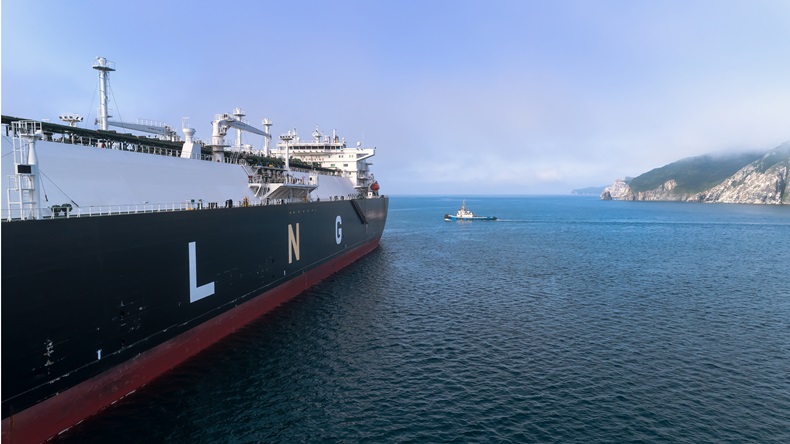 
The International Energy Agency has forecast that the demand from Asia is expected to create the biggest shift in oil and gas trade patterns over the next 20 years.

The shipping industry needs to have available low- and zero-carbon alternatives before the introduction of a market-based measure, according to International Chamber of Shipping secretary general Guy Platten.

The International Group of P&I Clubs is to shake up internal rules to allow for greater competition between members on charterers’ business, although there will be no changes to the controversial practice of levying release calls.


A weak fourth quarter is set to lead to the first full-year contraction on the transpacific trade in a decade, despite container volume growth remaining marginally positive in the first three quarters.


MISC, the Malaysian tanker operator, says it is optimistic about the short term future for the petroleum tanker and liquefied natural gas carrier segments.


International accountancy and advisory network Moore has launched a new tool available online to enable shipowners, managers and others to analyse vessel operating costs and revenues.

D’Amico International Shipping is bullish about the tanker sector as it narrowed its losses in the third quarter. The Italian product tanker owner is anticipating higher rates into the new year based on demand growth of about 6% combined with low fleet growth.

Abu Dhabi National Oil Company has signed two liquefied natural gas offtake agreements with BP and Total as part of a bid to hunt out new export markets beyond Japan.

INTRA-Asia carrier RCL’s third-quarter results give an indication of how conditions are panning out in the feeder business, as it saw freight rates plunge despite a 9% rise in liftings.

Marine insurer Skuld has said it will increase deductibles and seek firmer pricing on next year’s renewal round, but members will avoid a general increase.

German container line Hapag-Lloyd has appointed Mark Frese as its chief financial officer to replace Nicolas Burr, who is standing down at the start of 2020.