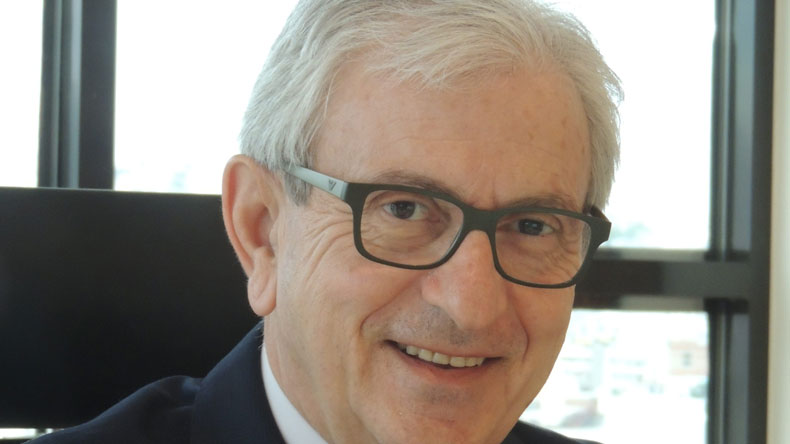 Shipping should unify around the International Chamber of Shipping as its global voice ahead of debates on critical aspects of industry decarbonisation policy, rather than be distracted by ersatz solutions put forward other fora, the leader of Greece’s shipowners has said. Union of Greek Shipowners president Theodore Veniamis spoke out after attending the recent Global Maritime Forum 2019 summit in Singapore that was themed as ‘Taking the lead’ on a range of hot topics, with decarbonising shipping paramount among them.

The prospect of a carbon tax on shipping emissions appears to be gaining traction with several senior figures now talking openly about the mechanics of how such a scheme would work. While the details remain open for debate, shipowners appear united on one aspect — that the pressure will be on charterers and product consumers to pay for it.

History has shown owners — either in marine or the adjacent road transport sector — would be slow in committing to investments needed to switch to future fuel options, barring significant regulatory incentive. Shipowners in particular may want to spread their bet with future fuels and this gives good reason for advocates to promote two or more greener-burning alternatives.

Brussels lobby group Seas at Risk says reducing ship speeds by 10%-20% will lower greenhouse gas emissions by as much as 13%, and curb air pollutants harmful to human health and nature.

The competitive risks of digitalisation. Carriers and alliances are increasingly turning to data and analytic software to obtain a competitive advantage. But there is a risk that in doing so they could skew the market and risk breaching competition laws.

A technical IMO meeting convening in London this week will assess several suggested measures to reduce emissions from shipping. But what makes a good measure? Those attending would do well to answer five simple questions to make better greenhouse gas policies at the IMO, writes Dan Rutherford. 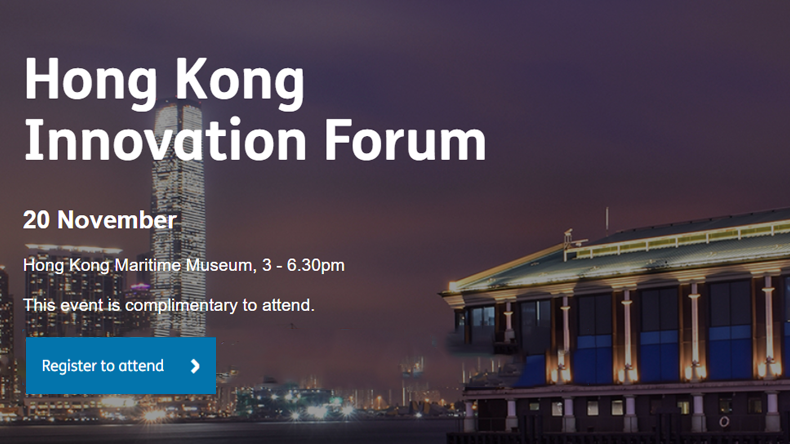 Decarbonisation and digitalisation: Where we’re at and what’s coming next. Join Lloyd’s List during Hong Kong Maritime Week on November 20 to discuss the dynamic digital trends shaping shipping from AI and autonomy to decarbonisation. Register for free.

The capesize market has been knocked by negative sentiment because of perceived lower imports of coal and iron ore into China, combined with limited flows from Brazil. The panamax market was also reeling from a weaker US exports season.

Braemar ACM Shipbroking is “modestly more bullish” in assessing the short to medium-term outlook for dirty tankers, although shrinking crude demand and weaker growth in long-haul trades will weigh on freight rates and earnings beyond 2021.

Box lines have put a great deal of time and effort into digitalising their platforms. But for many shippers, it is a challenge to find the basic information required and carriers’ point-to-point online tools still leave much to be desired.

Containership owner Seaspan Corporation sees many positive factors combining to support the strengthening of the charter market going into 2020 despite the firm’s lower revenue in the third quarter of the year compared with the same period last year.

Box shipping’s mini-recovery must be seen in context. Container spot rates have picked up during the past two weeks. But supply constraints, rather than growing demand, appear to be behind the upturn.

Matson expects to earn approximately $30m in financial benefits in 2020 from new vessels and other infrastructure investments and $40m annually thereafter.